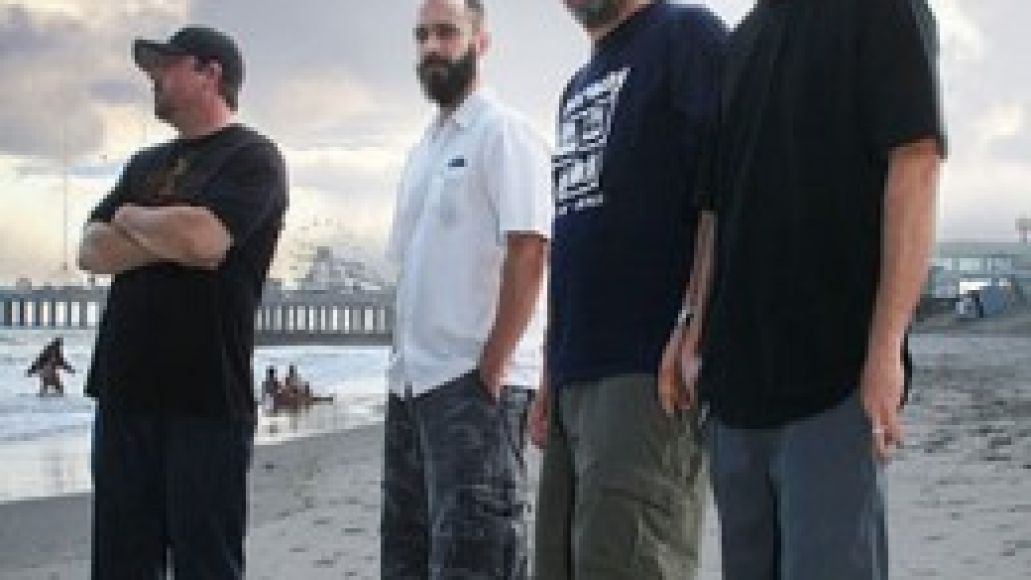 Clutch is one of those bands that has flown under the radar since their inception into the music scene in the early 1990s. However, even if you’ve never heard Clutch before, you’ve at least heard of them. Maybe you have an enthusiastic friend who swears by their brand of funk metal/stoner rock/blues punk, or perhaps you’ve read a rave review of one of their killer live shows. With nine studio albums, their own record label (Weathermaker), and a large, devoted following of fans affectionately known as “Gearheads,” Clutch has earned their revered cult status in American rock music.

Alongside singer Neil Fallon, bassist Dan Maines, and guitarist Tim Sult, drummer Jean-Paul Gaster is one of the original members of Clutch and is known for his powerful, bluesy way of drumming, as well as for collaborating with artists such as Scott “Wino” Weinrich and the alternative rock band King Hobo.

CoS recently had the opportunity to have a quick chat with Gaster before Clutch’s recent Vancouver show with Motorhead, getting a chance to discuss everything from a new album and touring to how they’ve managed to maintain their integrity and underground success over the years.

I’ve noticed Clutch songs being used more and more in video games. Does that help bring in the new fans?

Sure. That definitely helps a bit. That’s something that we didn’t have when we first started, that angle. There’s definitely a lot of folks who are getting turned on to the band through video games. I don’t play video games myself, but if people discover it through video games, I’m perfectly happy with that. Then we do stuff like this, we go on tour with Motorhead, and it’s great because we get to play for new people, and hopefully they see something that they like. And it’s always been like that from the very beginning, touring with bands that weren’t just like us. The idea being that if there’s a thousand people out there, maybe five or six of them are going to like it. (laughs) If you keep doing that a few thousand times…

You do tour a lot; has it gotten any easier as the years have gone on?

I don’t think it’s gotten easier, but it has gotten more comfortable. We have a bus now and a full crew, and that’s definitely easier. We have families at home, so that’s always tough. I will say, though, that I enjoy this more now than I did 20 years ago. I have a better time playing, a better time here on the road. I appreciate it all that much more. 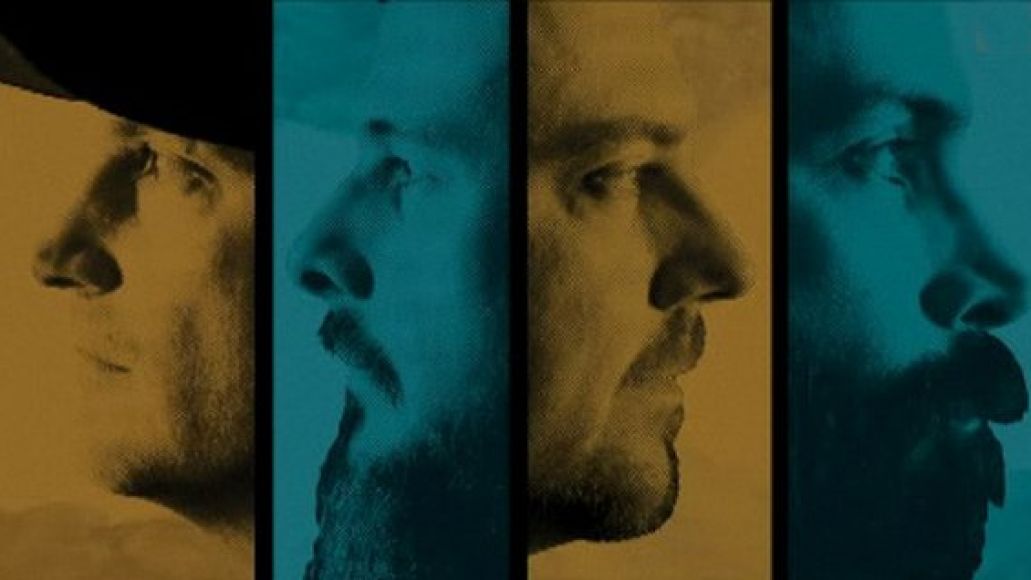 I noticed that you’re playing the Download Festival again this year. How do audiences outside of North America receive you?

These days, the UK is getting better for us. That was a long time coming. I would say that in the last five to seven years, we’ve tried to do more work over there, so that’s great. We’re going to do some more European festivals, and that’s going to be even more fun, too. Again, it’s just playing for a bunch of new people who have never heard of the band. You’ve got 45 minutes to get up there and play a good show and try and make some friends.

You’ve been doing Australia as well…

They are a fantastic market for rock.

They are. We love it. Melbourne is especially good for us. Great place.

With the turmoil in the music industry, have you had to approach making your albums any differently? You started your own label a few years back.

We were through with DRT, and there was no possible way we would have signed to another label. By that time, we’d been on every kind of label that there ever was. And so it was the most logical step. Taking those politics out of the mix makes rock and roll a lot more fun. We have a great time now: We have our own label, we have a very small group of people who work for us, we get the job done, and we sell records on our own label. That in and of itself is something that we are all pretty proud of.

Like most bands, do you find that the money is coming in more from touring versus album sales?

It’s always been like that. The touring – that’s how we live, that’s how we make a living. We pay mortgages because of that. But having said that, the label has been pretty good to us; we’ve been seeing a bit of money from that these days, too. More than we would have ever seen being signed to a label.