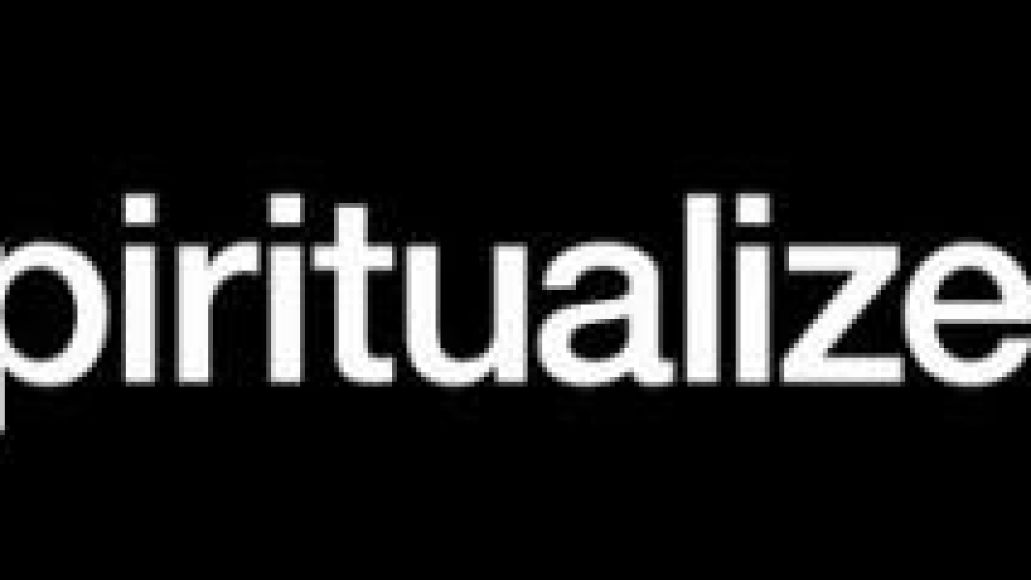 It’s been almost three years since Jason Pierce and the rest of his Spiritualized gang released Songs in A&E, which in retrospect isn’t that long of a wait if you consider the time it took to follow up that album’s predecessor, Amazing Grace (five years is the correct answer, btw.) But any news of a new Spiritualized album is long overdue, so here we go:

According to an issued press release, the UK-based space-rockers are currently recording their seventh studio album which is due to be released this Fall through Domino/Double Six/Spaceman Recordings. Update: Spiritualized have signed to Fat Possum Records for the album’s North America release. Details stop there for now, but Spiritualized have also announced an October 11th show at London’s Royal Albert Hall, where they will play tracks from the forthcoming album. Tickets for the show go on sale Friday, March 11th at 9AM GMT (4AM EST) via seetickets.com.

Metallica Team Up with Amazon for New Podcast, Beginning with The Black Album

Joey Jordison's Post-Slipknot Band Sinsaenum: "We Did Everything in Our Power to Help and Couldn’t Get Through to Him"