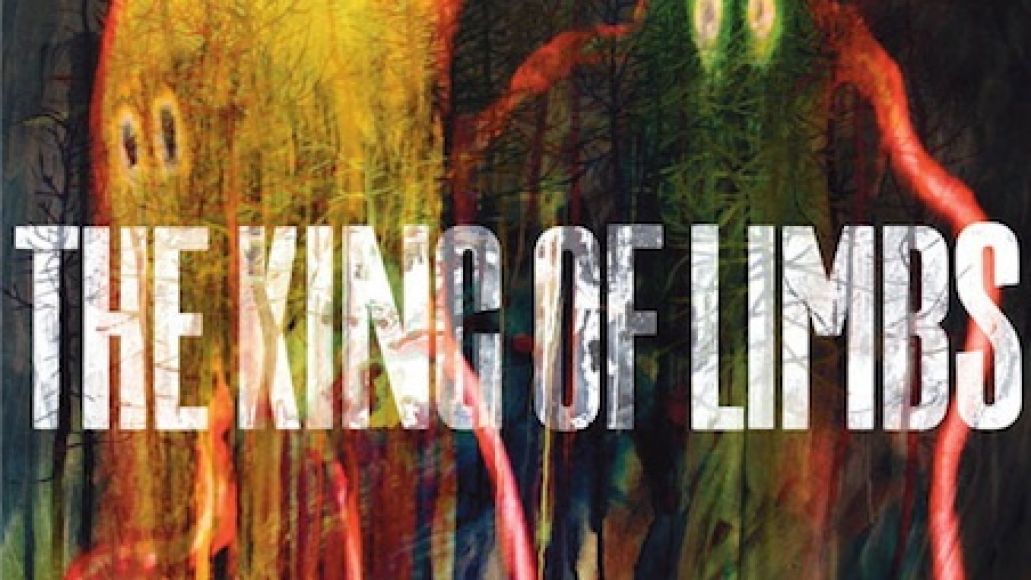 With Radiohead‘s eighth LP The King of Limbs released rather suddenly last month, fans across the globe have already been able to tear into the album multiple times. But for those audiophiles who prefer a physical copy, Tuesday is the day tbd records releases the album on CD and LP. To mark the occasion, CoS is streaming the album in its entirety all this week. Simply click below and enjoy the boys’ latest effort. It’s gratis, too.

Accompanying the physical release of The King of Limbs is a free newspaper entitled The Universal Sigh, which will be handed out on Tuesday at select record stores while supplies last. In case you’re bogged down in meetings or require all reading to be done via the iPad, a .pdf version of the newspaper is now available via New Zealand music website Ripitup.co.nz. The newspaper consists of short stories and pictures centered around the forest, with artist and longtime Radiohead collaborator Stanley Donwood among the contributors.

Update: Below, peep pictures of Thom Yorke distributing copies of The Universal Sigh outside Rough Trade East in London this morning (via):

Stream Radiohead's The King of Limbs, read The Universal Sigh