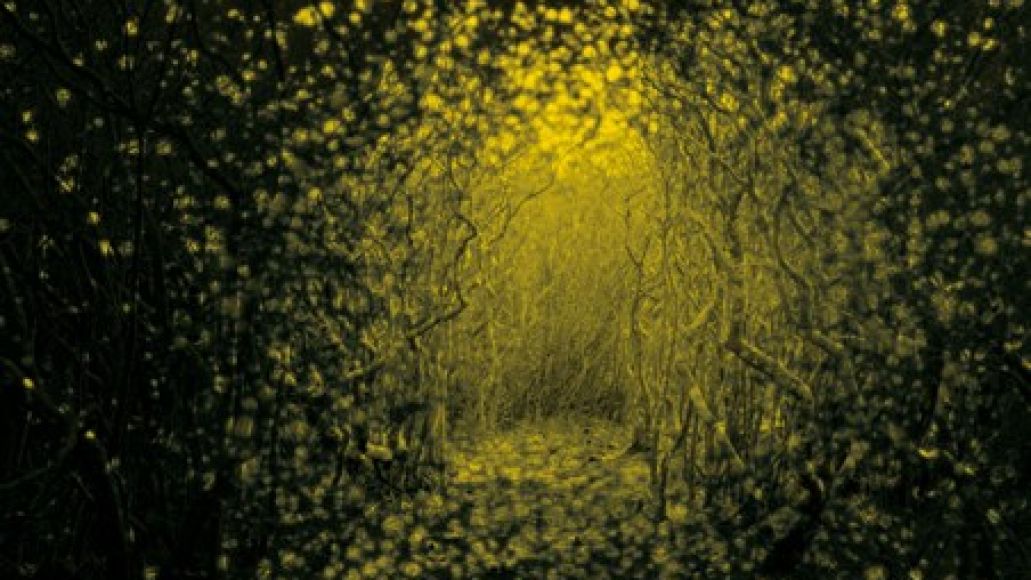 Calling your latest album Burst Apart may seem like a bad sign for most other bands, but if it’s The Antlers doing it, we’ll go ahead and chalk it up to playful creativity (it’s the least we could do after they put out Hospice back in 2009). According to Pitchfork, the 10-track effort drops May 10th via Frenchkiss.

In an interview with Pitchfork from January, singer and songwriter Peter Silberman said the new album “…sounds like an electronic, grooving record. There’s less big, dramatic fanfare.” He also noted that unlike Hospice, which was a concept record, the new LP would be less overtly depressing. “This is not a sad record. It’s sort of energetic and, in its way, psychedelic. It does have an emotional punch, but it’s a little less desperate. I felt like this album didn’t necessarily have to be so directly based on my life — it puts too much pressure on your life to be interesting.”

If you’d like a more immediate look at the Brooklyn trio’s latest offering, then try to catch them at South by Southwest next week (for those who can’t attend, NPR will be streaming their Thursday show). The band is also confirmed for Sasquatch!, with more dates sure to come.

The Antlers prepare to Burst Apart on new album