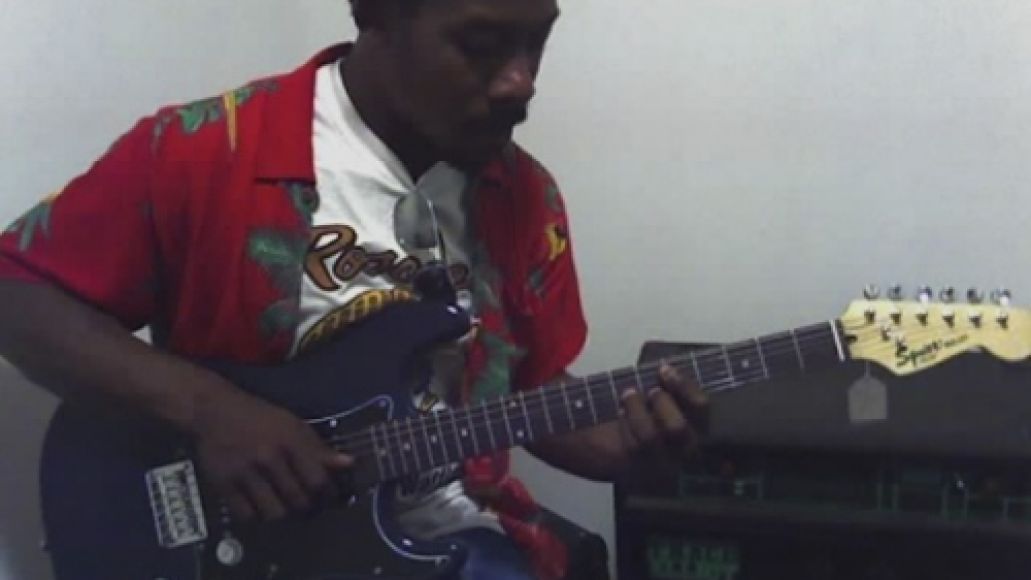 TV on the Radio bassist Gerard Smith has been diagnosed with lung cancer, the band has revealed on its official website. The news comes just days before the band is scheduled to play a series of shows at South by Southwest and less than a month before their new album, Nine Types of Light, receives release on April 12th. As a result, Smith will not be participating in the band’s upcoming tour.

Upon the completion of Nine Types of Light, Gerard was diagnosed with lung cancer. As a result, he has been undergoing treatment and will be unable to participate in the upcoming tour. Gerard is fortunate enough to have health insurance and is receiving excellent medical care. Already we have seen dramatic results. Combine that with Gerard’s legendarily willful disposition and it might just be cancer that has the problem. We appreciate your concern and support for Gerard and his family.

TV on the Radio's Gerard Smith diagnosed with cancer