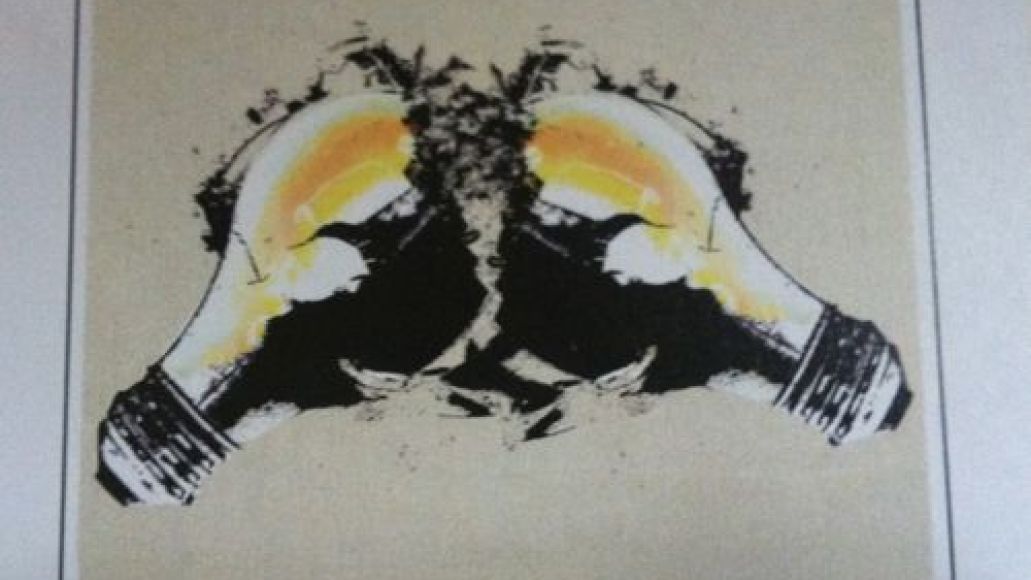 In a posting on their Facebook page, Matador Records gave Fucked Up fans a spur-of-the-moment, act-now-or-regret-it-forever opportunity to get their own piece of band history by emailing for one of 30 free copies of the third single from the band’s upcoming record David Comes to Life, “Ship of Fools”. In the message, they wrote, “what you do with the song is up to you.” So, after getting our hands on a copy, we’re going to go ahead and just stream it below.

The track starts with a rumbling, almost psychedelic collection of jumbled noise. From there, it’s full steam ahead into a sound not unlike some of their punk heroes taking their turn at making a stadium rock anthem without losing their edge or veering toward the unnecessarily gigantic. It ain’t no Pacific Princess, but this bad boy’s a true wave-maker nonetheless.

David Comes to Life hits stores June 7th via Matador Records. Pre-order now and get a bunch of extra goodies.

P.S. We no longer need a copy of the single, so we’ll send it to the first person who emails us.

Check Out: Fucked Up - "Ship of Fools"