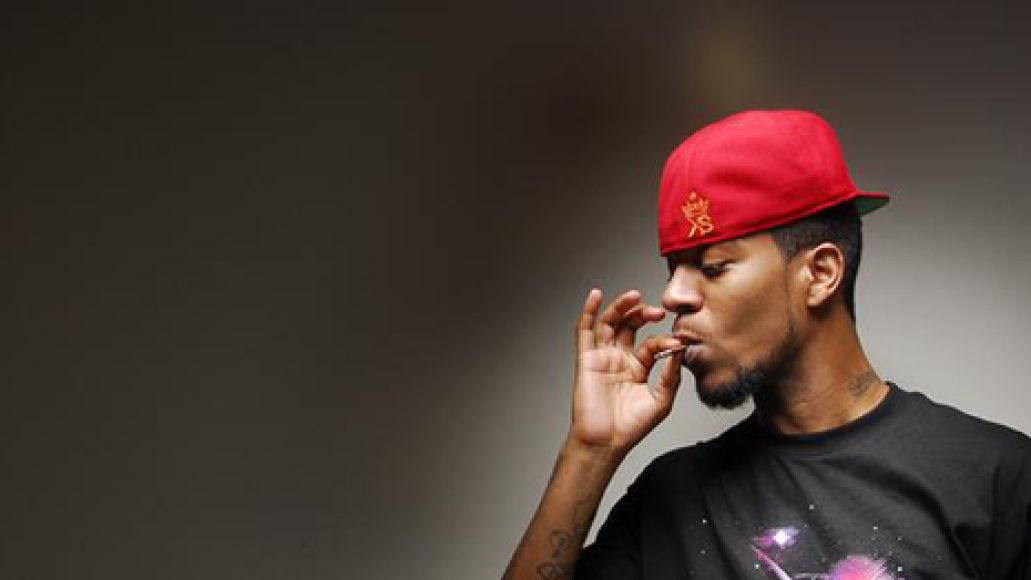 While today is the day of practical jokes and good-spirited pranks, Kid Cudi has revealed on his Tumblr page that he has given up smoking pot for reals. While this life change will undoubtedly give him more clarity in running his career (along with making car keys easier to find), the latest track from Mr. Solo Dolo to drop, a song called “Capcom”, indicates that the video game-loving stoner may still be alive and well at least partially. With a beat like he’s about to storm Bowser’s castle or go head-to-head with M. Bison, Cudi declares his intent: he’s ready to take on the world and all comers. No word yet on if the track will be a part of Cudi’s upcoming summer mixtape A Man Named Scott, so stay tuned for details as they’re announced. Now wipe that Doritos dust off and check out the track below.