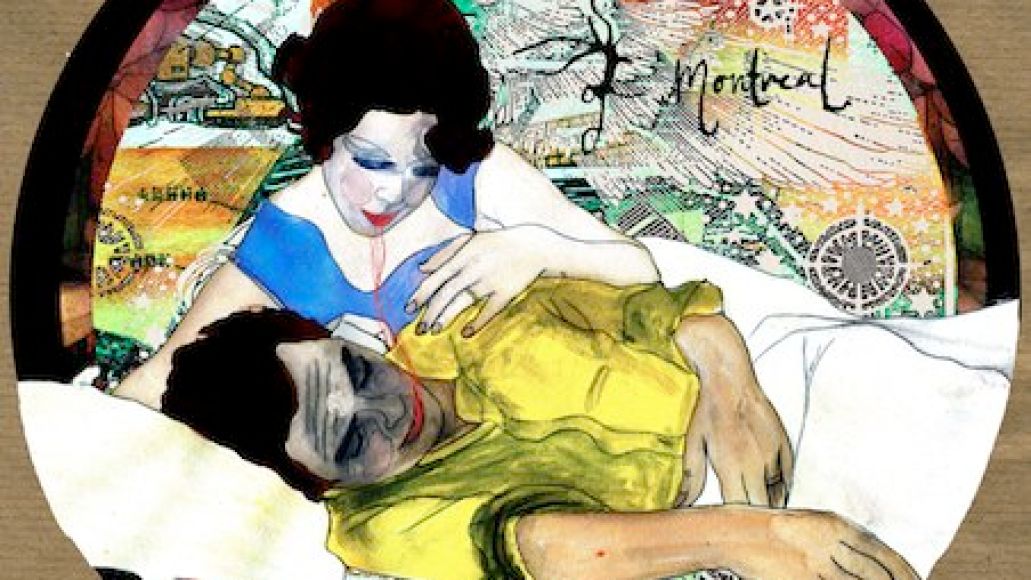 Anyone who’s ever seen the man play live knows that Kevin Barnes’ influences are all over the place, but it turns out that the androgynous dude who once covered Michael Jackson’s “Thriller” while wearing booty shorts loves Neil Young with a fervent passion, too. Just check out the cover of Buffalo Springfield’s “Expecting To Fly”, which is streaming at P4k right now.

The of Montreal frontman pretty much stays true to the original version of the Buffalo Springfield Again track (which barely cracked the Top 100 on the Billboard Charts in 1967) mostly relying on a generally ominous piano arrangement that is buoyed by a vocal that Mr. Young & co. would be proud of. Barnes isn’t as nasaly or whiny as Young, but he does his best to keep the original’s downtrodden vibe intact, and the way he stacks the vocals on the song’s closing line – “Babe/Now you know I’d try” – is eerie to say the least.

You can compare Barnes’ version to the original below, and if you like what you hear, then pick up a copy on Record Store Day in the form of a split 7-inch (the cover art is displayed above) with Polyvinyl labelmates Casiokids.

Check Out: of Montreal covers Buffalo Springfield's "Expecting To Fly"