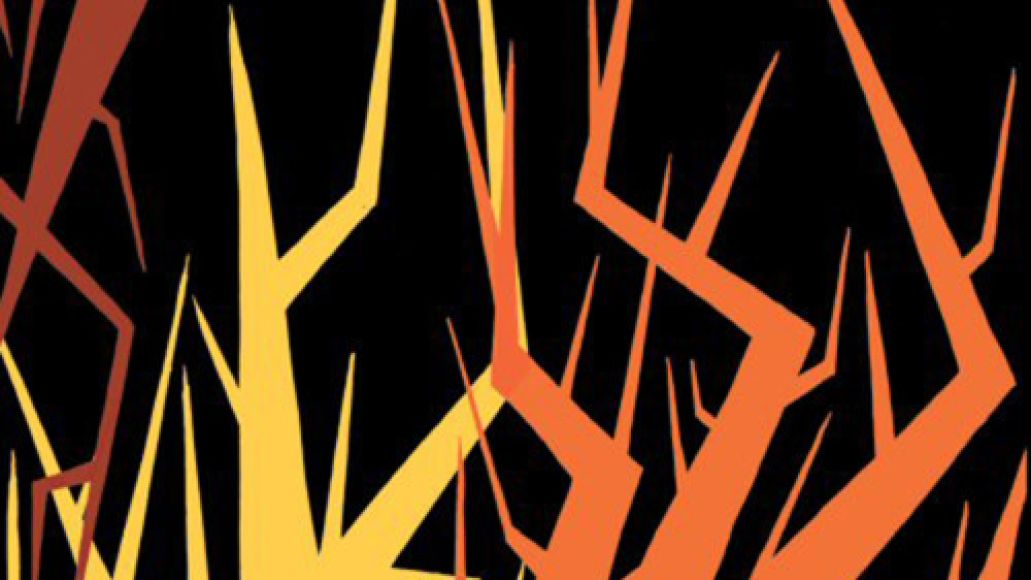 There may be no such thing as The King of Limbs, pt 2, but Radiohead will drop two news songs as part of a Record Store Day 12″ single. Right now, you can preview both tracks — “The Butcher” and “Supercollider” — in the SoundCloud widget below (via SKOA).

The Record Store Day release is limited to the U.K., Europe, and Japan, but North American fans can grab physical copies of the songs come June 14th. According to Radiohead guitarist Ed O’Brien, “The Butcher” is from the King of Limbs sessions, while “Supercollider” was “recorded during that period and finished off after the album came out.”

Update: Those who ordered The King Of Limbs through the band’s website can now download “The Butcher” and “Supercollider” for free.