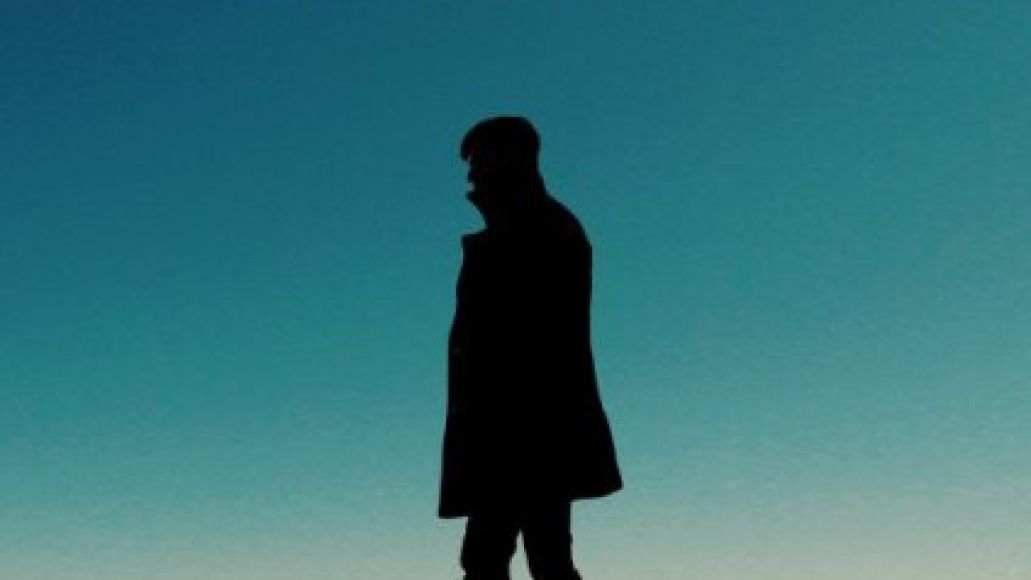 The Chain Gang of 1974 is the moniker of LA-by-way-of-Denver multi-instrumentalist Kamtin Mohager. Mohager, who left Denver for LA after the end of a relationship that fueled much of his new material, is known for his use of sample-splicing and diverse instrumentation. Despite the solitary nature of the project, Mohager’s sound more than meets the standards of a full-on gang. Take, for instance, the track “Undercover”, which you can stream and download below, from Mohager’s upcoming LP Wayward Fire. The synth-powered jam breaths like the dance floor baby of Talking Heads and LCD Soundystem, invoking the ’80s along with a timeless dance-rock energy.

Check out this “Undercover” below, and pick up the rest of the album when it drops June 21st via Modern Art.