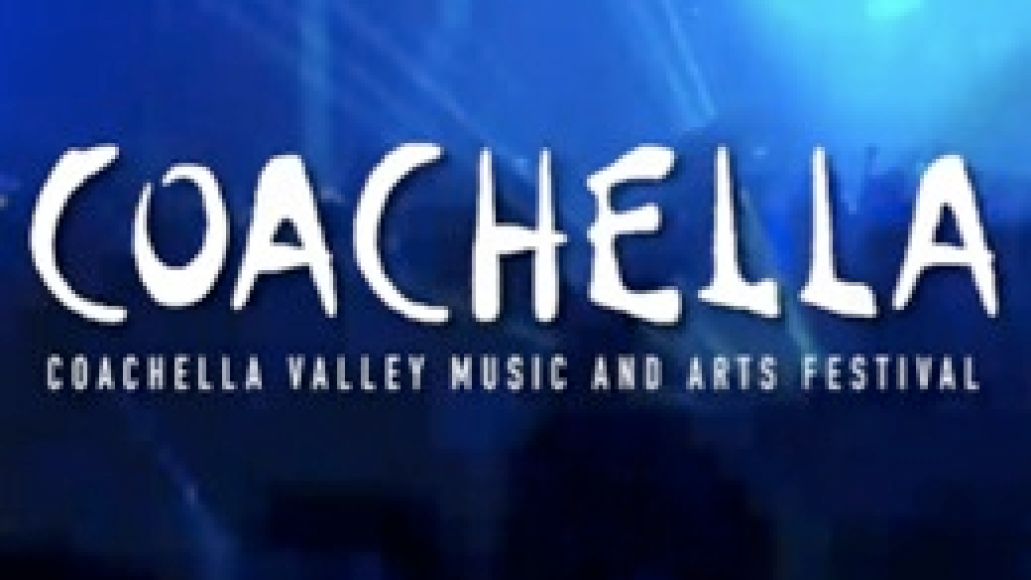 It certainly seems like a time of change in the world of Coachella Music & Arts Festival. The premiere SoCal festival, well known for its perfect lineups, beautiful venue, and amazing atmosphere is in the adolescent stage of existence, and with it, like people, come new developments. Coachella completely switched things up this year, bringing in a whole different generation of headliners (Kings of Leon, the Strokes, Kanye West, and the Arcade Fire), a series of interesting reunions (London Suede, Duran Duran, DFA1979), several popular acts (Animal Collective, The Black Keys, Interpol), and several young, new faces on the scene of modern music (OFWGKTA, Tallest Man on Earth, Best Coast). All the music, paired up with a new artistic approach to the festival, yielded some interesting results.

It was almost a sensory overload this year. It’s safe to say there was too much to do. I can honestly say it didn’t help much adding a sixth stage to the schedule, and turning the Do-Lab from Smurf Village to a more practical stage. Friday was this year’s “Conflictchella” in which around the hours of two and five p.m. involved so many good acts playing simultaneously on various stages that it damn near caused aneurysms (OFWGKTA vs. Warpaint vs. the Drums vs. you get the idea). Saturday will forever go down as one of the most well-planned days in the history of the festival because, let’s face it, Bright Eyes -> Mumford and Sons -> Animal Collective -> Arcade Fire is modern music’s wet dream. And Sunday was a mixed bag of goodies (the Strokes murdered) and definitely some odd moments (Kanye, where were all your fellow rappers?).

And then there was the artwork…which took a whole new step up. This year, Coachella partnered with The Creators Project, adding a game-changing visual element to certain shows, as well as an in-between stage show that literally lit people up. There was the Spiritualized exhibit, which from the outside was a large silver cube in the back near the main stage, as well as the various usual oddities spread out all over the grounds. The stages themselves received massive upgrades — each tent, including the small Oasis Dome, now had screens on either side of the performers. Brazilian designer Muti Randolph upgraded the Sahara tent with a roof-spanning light installation, and the main stage underwent some awe-inspiring if unnecessary transformations before the top acts each night. In terms of the Coachella design, they took a step up, and in terms of the music, they just confused the shit out of everyone. 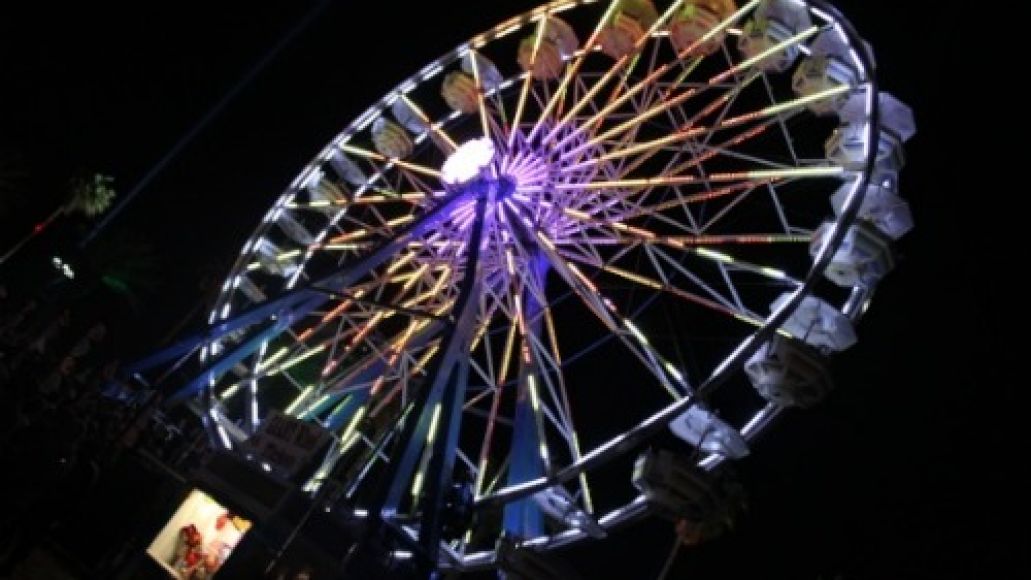 What matters here though isn’t the band selection, or the weird things scattered on the Polo Fields, but it’s the experience. People were skeptical this year with some of the choices, but you can’t get Radiohead to headline every year, and Coachella has already billed the biggest bands of the previous generation multiple times (do you all want Tool and the Peppers again?). The people at Coachella certainly know what they’re doing, and will always be able to deliver the public a fantastic weekend. It’s those who have had unwavering devotion to the festival that have to worry though. Times are changing, people, and so is Coachella…accept it.

Festival Review: CoS at Coachella 2011