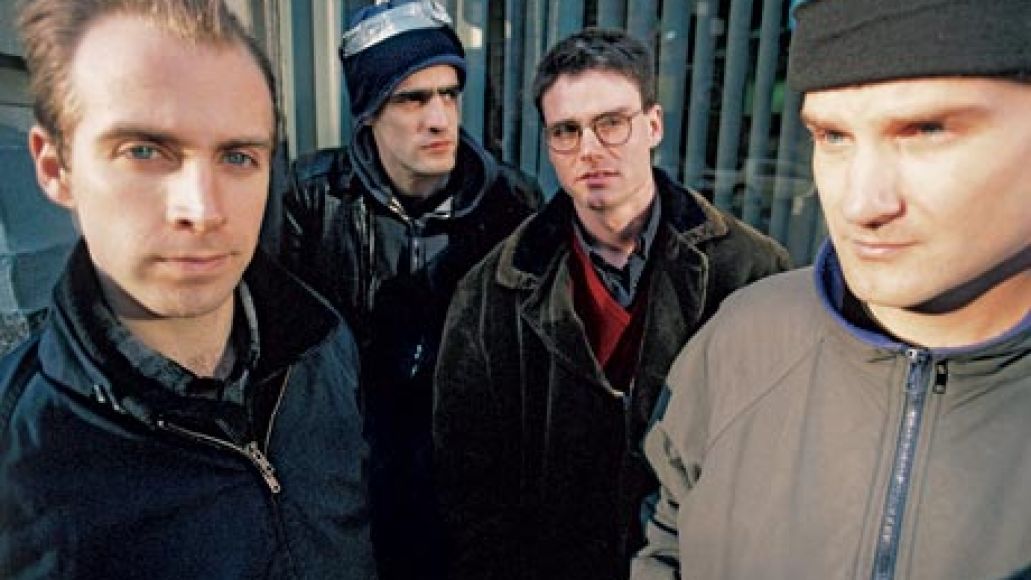 The eminent D.C. punk group known as Fugazi hasn’t played a show since announcing an “indefinite hiatus” almost eight years ago. (Hey, punk-gods have families to spend time with, too.) But instead of holding your breath for a reunion show, let out a sigh of relief, as every recorded live performance of the band’s decade and a half career is coming your way.

In an interview with Approaching Oblivion (via SPIN), frontman Ian MacKaye revealed that the process of preparing “a database of thousands of live recordings we have” is well underway. Having transferred the video from old-school cassettes and DAT, he goes on to say, “I’m editing and fixing things up, we’ve been working on this project for 2 years now.”

Even after all that time, the expansive process is still arduous, and plans originally had a website going live last fall. “It’s a fuck of a lot of work. We’re hoping it will be up in the near future. The idea at the moment is to start it with 100 shows. Then put 20 more on every month or something.” Though no firm details were divulged, Fugazi’s history of barebones and red-cent business principles would put access to the digital archive at a reasonable price.

As for the status of their hiatus, MacKaye states, “We didn’t break up. I coined the indefinite hiatus term specifically because I thought it was absurd to break up.” Still, it’s going to take more than a heavy pay check to get the boys back on stage (they’ve reported turning down “insane amounts of money” from Coachella and other festivals). “We would only play music together,” MacKaye says, “if we wanted to play music together and the time allowed it.”

Okay, so suck some more air in there. But before you turn blue in the face, keep in mind that this archival undertaking is looming. Once it arrives, you’ll be able to relive/experience the thrashing splendor of stuff like this:

Fugazi to archive every concert they ever played