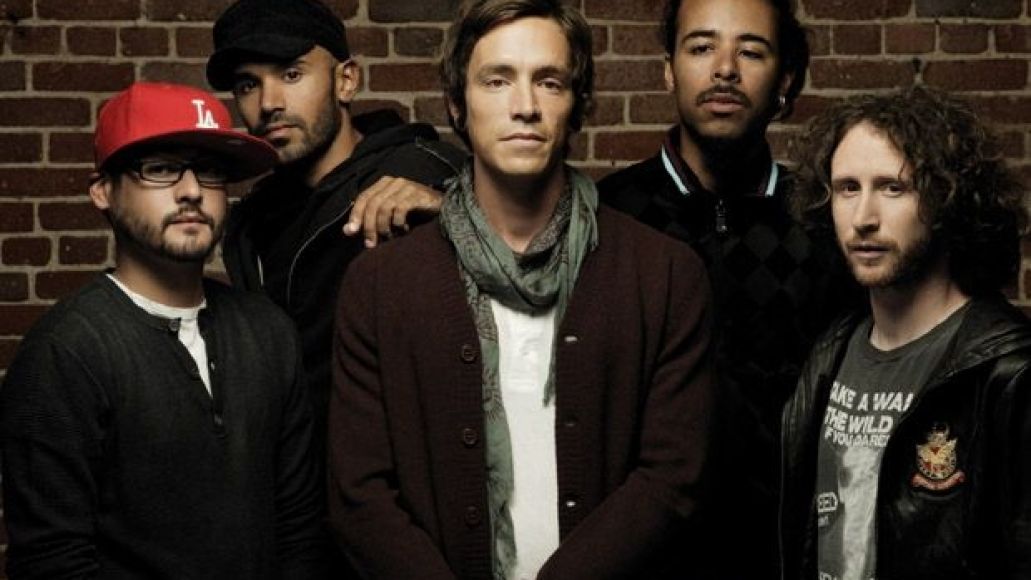 Here’s an early candidate for the most appropriate album title of 2011: If Not Now, When?. As Rock It Out! Blog reports, that’s the name Incubus will use for their long-anticipated follow-up to 2006’s Light Grenades. Set for a July 12th release, the album will be proceeded by its lead single, “Adolescents”, which will premiere on the band’s website Monday evening at 9 p.m. EST. Update: You can listen to the single below (via Antiquiet).

Details stop there, but the band noted on its website that “true to the Incubus legacy, this record is nothing like its predecessor, but still maintains the quintessential Incubus vibe.”

Incubus also plans to tour behind the release, with an appearance at this year’s Fuji Rock Festival in Niigata Prefecture, Japan already confirmed.

Update: Incubus returns with If Not Now, When?