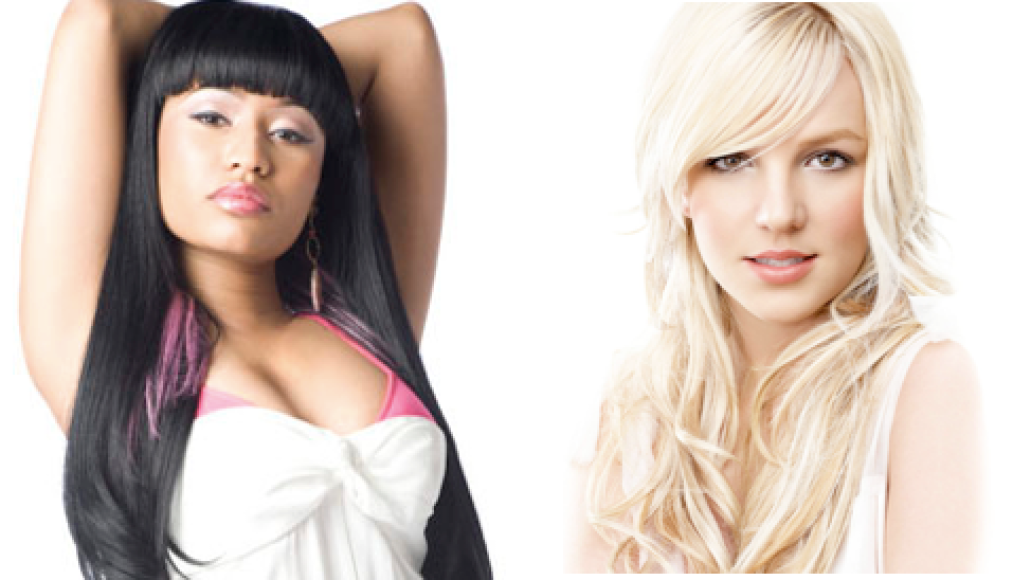 While Britney Spears and Rihanna may make for a more tasty musical duo, the former is relying on a different hip hop favorite for her upcoming summer tour. Billboard reports that Spears has tapped none other than Nicki Minaj to open her upcoming road trip, which is set to begin June 17th in Sacramento, California. Other openers include UK pop sensation Jessie and the Toy Boys and Australian duo Nervo.

Enrique Iglesias had been set to co-headline the tour with Spears, but dropped out just hours after the initial announcement. According to Billboard, Iglesias was upset over the way the tour was billed and how the money was to be split. Alas, we still have NKOTBSB.

Nicki Minaj teams up with Britney Spears for 2011 summer tour