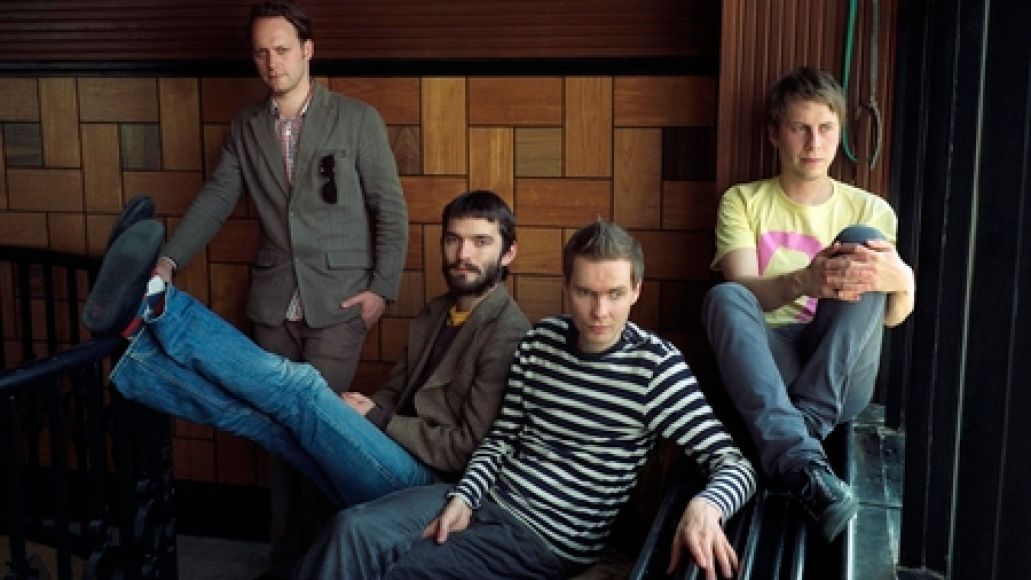 Fans of Sigur Rós’ ethereal sounds are still awaiting details regarding the group’s follow-up to 2008’s MeÃ° suÃ° Ã­ eyrum viÃ° spilum endalaust, but all of us with a solid internet connection can rejoice in the recently released batch of live tracks, reversed works, and a series of demo recordings via Soundcloud.

The 10 tracks, which were uploaded sometime around 10 am EST Monday morning, clock-in just under 37 minutes and include two reversed tracks, a sped up “Avalon”, two live cuts from the band’s 1998 tour, and five demos from 1999’s ÃgÃ¦tis byrjun recording sessions. Open a window, light your favorite scented candle, and check out the half-hour of bliss below. (Note: The new tracks are the first ten listed in SoundCloud widget and are followed by previously available uploads.)

According to the band’s representation, there is no additional news associated with the SoundCloud release.