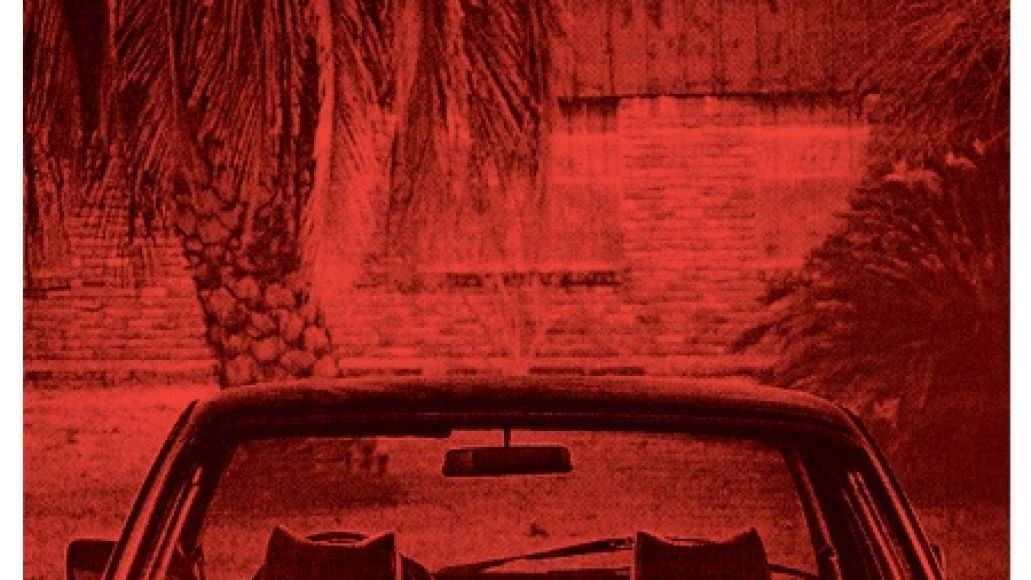 Arcade Fire will release an extended version of their CoS Top Star-earning The Suburbs on August 2nd via Merge. Included are two brand new tracks, “Culture War” and “Speaking In Tongues”, the latter of which features David Byrne, and thanks to BBC 1’s Zane Lowe, you can find streams for both below (via LBYB).