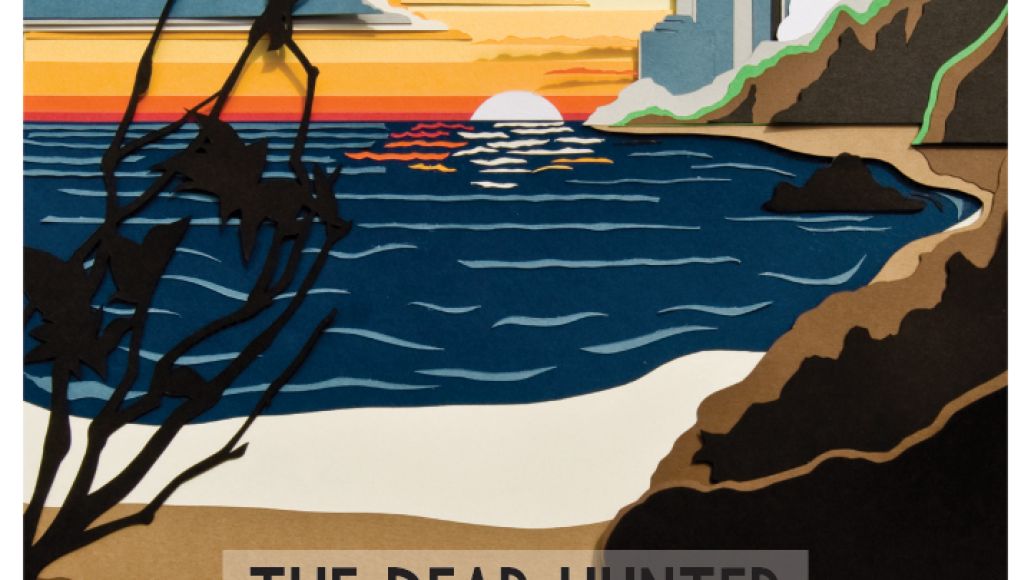 Casey Crescenzo, the mastermind behind Providence, Rhode Island’s The Dear Hunter turned his artistic lens inward for the progressive rock outfit’s upcoming release. Following the release of Act III: Life and Death in 2009, Crescenzo decided to postpone the ongoing series, and instead returned to the studio to, as a press release states, craft “a sonic interpretation of how he sees the world.” Crescenzo’s unique message will be delivered as a 9-part EP series, The Color Spectrum.

The collection officially drops June 14th via Triple Crown Records, but The Dear Hunter have been rolling out videos to debut tracks. After releasing a behind-the-scenes look at the Orange EP, the band is premiering “She’s Always Singing” off the Yellow EP here on Consequence of Sound. Available in video form below, the track is a sunny, pop charmer. Lead by Crescenzo’s vocals and heartfelt lyrics, and accompanied by an irresistibly catchy beat, the track is sure to land on many summer love mix-tapes.

Pre-orders for the entire spectrum can be placed here. It is available in a variety of formats (full length CD, Limited Edition deluxe vinyl box set, full length vinyl, individual digital song downloads) and each box set contains a 16-page booklet, digital download card of the complete collection, and nine 10″ colored vinyls of each EP, which will match their respective EP in the collection.

Check Out: The Dear Hunter - "She's Always Singing" (CoS Premiere)