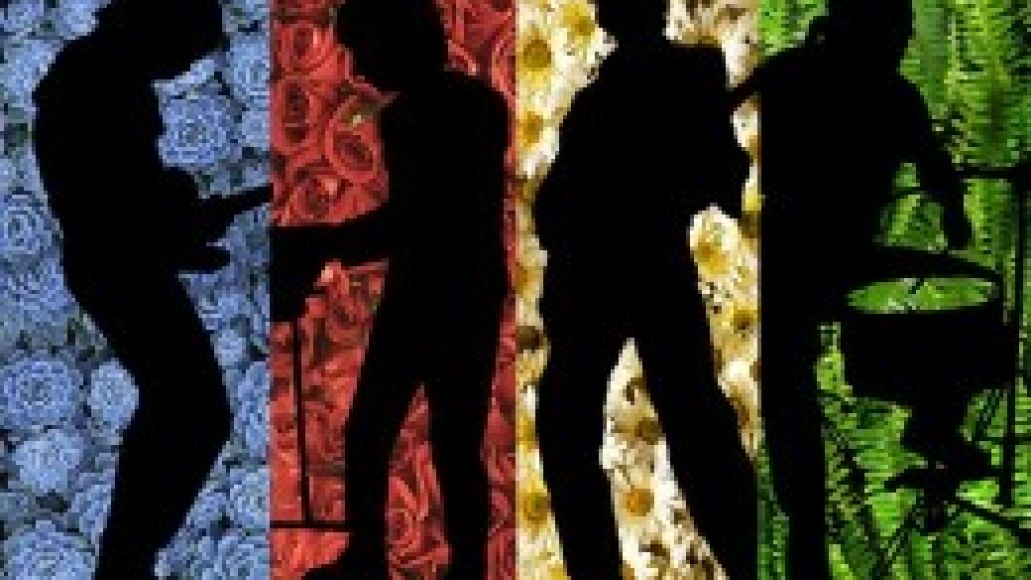 A day that many of us thought would never come is almost here: a new Cars album. On May 10th, their first record in 24 years revs its engines and peels onto the speedway. Synth-rock lovers rejoice. Move Like This is not just the return of the band, but the return of drummer, David Robinson, to the music scene altogether. After all this time, the band’s surprise reunion has pulled Robinson out of blissful retirement and once again into the madcap world of rock ‘n’ roll – a world that’s undergone a series of changes.

In the weeks before the album’s release, Consequence of Sound‘s Cap Blackard had a chance to speak with Robinson about his return to the sticks, continuing on without bassist and vocalist Benjamin Orr, what brought the band together after all these years, and the alien world of the modern recording studio.

In the weeks leading up to the album’s release, what’s life been like?

We’re getting ready to tour and I haven’t played drums since 1987. So what we’re doing is relearning everything and I’m practicing to relearn how to play, basically. Also, we are doing a lot of stuff electronically; we aren’t going to use a bass player, so we have to program either bass parts or keyboard parts to play on stage and that requires click tracks that I play along with and percussion tracks and stuff like that. So, it’s a lot of work.

Wow, not being off the drums for that long. This will be a huge return for you. Everyone else has been playing at least somewhat.

Yeah they have and I’ve only played a little bit and that was mostly on conga drums. Sometimes I have sit in with the jazz band and I play with a guy here named Willie Alexander, but I really haven’t played.

I read on the internet that you actually own and operate a restaurant?

I had a restaurant a few years ago, I have an art gallery now and I sell art and jewelry and I make the jewelry that I sell there myself.

The biggest question in everyone’s mind is after all this time, what got the band back together?

Basically Rick’s decision to not make another solo record and have us all play on it. He had actually invited me to play on whatever his next project was gonna be a couple of years ago and I didn’t really hear much about it. I think December 2009, he called and said he had some songs and I thought the next thing he was going to say that I might play on one of them or something on his new record, but he just started the conversation by saying “I was thinking; we should make a Cars record.” So, those were words I was pretty sure I would never hear and that’s all it took, really.

Yeah, that feeling of “pretty sure you’re never going to hear it” was kinda mutual the world over. What do you think pushed him over the edge on that decision?

I don’t know. You know, when you’re working solo, I think you’re thinking of a backup band, I don’t know. I never really asked him specifically why he couldn’t have done this years ago, but he probably heard the songs in his head and thought, “well the best guys to convey these songs are the, you know, the original guys.”

There’s been a significant resurgence in synth-based rock and a lot of modern bands owe credit to The Cars as their influences. Do you feel like this was a motivating factor in the band’s reformation?

No, not really. You know, I noticed a few years ago when the New Cars thing was put together you could clearly see that there was interest in 80’s bands. Which was kind of why we thought it might have been valid to get back together then. But no, I don’t even know the bands that are influenced by us. Every once in a while somebody will mention a band and I think there are few bands that sound a little bit like us, but I don’t think anybody has really stepped into our shoes since we broke up.

I think everybody would be kind of nervous to step in your shoes.  I’ve never heard anyone come into the scene saying, “I want to be The Cars.”  Who can touch that?

Well, it kind of surprises me that no one really thought that way. You know, usually when a group is successful there is somebody that is touted as the new so-and-so. There hasn’t seemed to be somebody that people specifically identified as like these guys are the new Cars. But I think I can hear a little bit of Cars stuff in other bands from time to time. I also think that maybe fans that were younger are in bands that are now making records. So, it takes a while. I think too also in music, things sort of take 20 years to, you know, come back.

There have been some quotes from you guys in recent press releases talking about how easy it was get back to working together and the chemistry that you have. What do you feel kept the band more or less apart for 20-plus years if the chemistry is so alive?

We’ve all played in loads of bands, you know. Bands that people thought were good and maybe nothing ever happened to them.  But when you’re a musician, usually when they say things click they really click and it’s not just for the day when you’re working together. It’s just the way the people play and the kind of personalities that their music has, it’s together. So that’s why I think we could have done it anytime; we could do it anytime in the future.

Was it difficult to get together without Benjamin Orr?

Well not hard to do, but over the years we’ve missed him and in a way we reflect on how good he was now more than ever. If he was here to contribute something now, it would be fantastic. Yeah, even every few years, I have to sort of look at videos of what he’s doing and how good he is, listen to the old songs.  But for me, listening to the old songs that we are thinking about doing on stage makes me appreciate his voice.

What do you feel is the biggest difference between recording Move Like This and your previous records?

Oh it’s like day and night. It’s like I took off a 100 years, not you know, 20-something years ’cause everything’s digital and we used tape recorders last time we worked. People are on laptops. All of it is good. All of the technology is great, it’s better, it’s faster, you have way more freedom to do things, quickly and try things. Also, I found it’s the same with working with the artwork for the album covers and other stuff I designed- t-shirts and things. Everything is just faster and better.