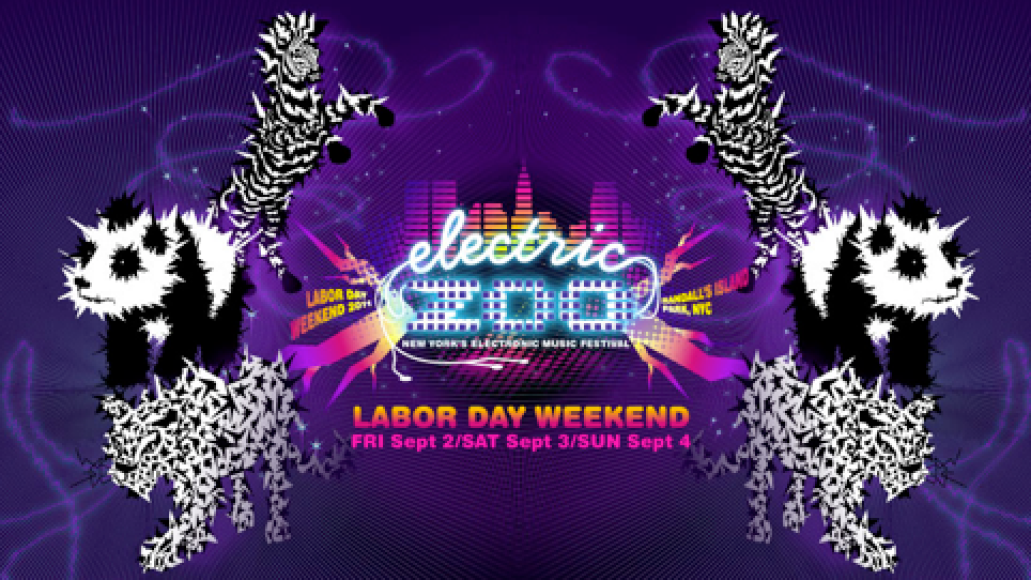 New York City’s festival scene is all but dominated by hip-hop and indie music (and now Dave Matthews). Over the past two Labor Day weekends, however, Electric Zoo has done it’s part to bring the electronic scene to the forefront, and it just keeps getting bigger. This year’s edition continues the expansion by adding a day and featuring a lineup of over 100 acts. 30 more of those have just been added, and according to the press-release, they’re all headliners.

Tickets are currently on-sale, with 3-day GA passes going for $249 and VIP (21+) for $499, though prices increase if you add parking passes or ferry tickets. The event takes place on Randall’s Island Park, so paying a bit extra might just be necessary. Platinum Experience tickets (also 21+) include one or the other, but will put a $999 dent in your bank account. Click over to the festival’s website to purchase passes and for further information.