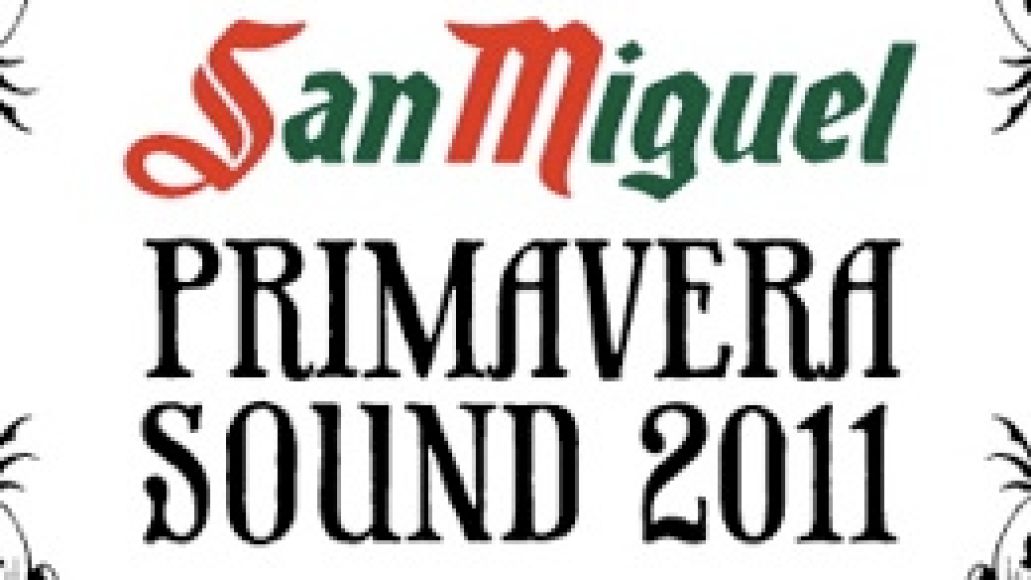 American festivals are more popular than ever, with record sellouts happening across the board. Unfortunately, in 2011, the lineups of the major players are more indistinguishable than ever, thanks to a shallow pool of available headliner options and an endless regurgitation of The Black Keys, Crystal Castles, et al, with surprises and unique bookings in short supply. Especially grievous is the total absence of Pulp. The Britpop legends might be the reunion of the decade, but are currently nowhere to be seen on American shores. Thankfully, there are more attractive alternatives in Europe for the seasoned festival attendee, with the most impressive lineup belonging to Barcelona’s San Miguel Primavera Sound Festival.

Primavera Sound has expanded from a small gathering at the intimate Poble Espanyol to a world-class event and the 11th edition was bigger than ever. The average attendance of its three main days at the Parc del Forum exceeded 40,000 attendees from across the globe, with two additional days at the original festival site, and intimate pre and post-parties scattered throughout the city. Despite the unavoidable presence of sponsorship, Primavera never comes across as a corporate cash grab thanks to a lineup that remains decidedly left-of-center. Yes, there are plenty of proven, reliable acts such as The Flaming Lips, Fleet Foxes, and The National, but it’s the more adventurous and less universal bookings of odd and obscure acts and cult bands performing their seminal albums that set Primavera apart from the average corporate affair. Primavera Sound is living proof that the likes of EinstÃ¼rzende Neubauten and Suicide need not be restricted to ATP events.

Primavera’s eight stages include ones curated by Pitchfork and All Tomorrow’s Parties, and a limited capacity, indoor seated theater. The Rockdelux Auditori offers a relaxed atmosphere for the likes of John Cale and Mercury Rev and makes it possible for the festival to have performances that cannot be done outdoors, such as the intricate Sufjan Stevens production. Camping is nonexistent, with everyone staying in apartments and hostels throughout Barcelona, but the availability of beds and showers does not guarantee a full night’s sleep. The party never stops in Barcelona, with the main festivities beginning at 4:00 p.m. and ending at 6:00 a.m. every day, plus daytime performances in a nearby park and all the irresistible sightseeing the city has to offer. 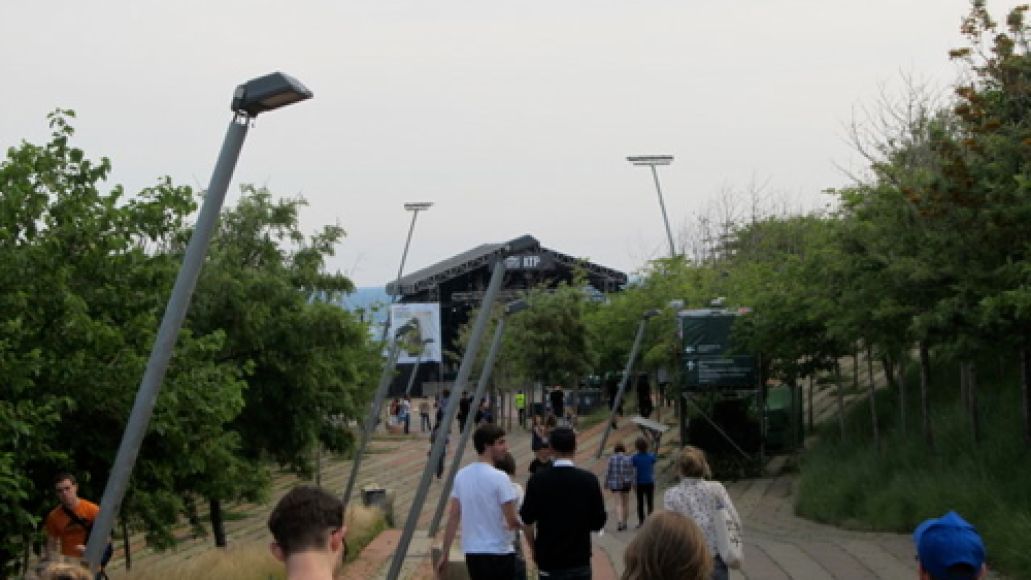 New in 2011 was the Primavera Portal, a system that allowed the festival’s access card to double as a debit card that can be recharged online or at booths situated by the main concession area. Unfortunately, the problem with the digitalization of festival commerce is that things often go wrong, and in this case, something did and the whole system crashed. After waiting in hour-long queues for recharges on Thursday, because the Primavera Portal site crashed, attendees found that all the drink vendors could not sell any water or alcohol because they did not have the necessary scanning devices. Food stands accepted cash, but only the drink vendors could sell alcohol or water, and the festival was without any sort of liquid refreshment available for purchase for several hours, and the street vendors offering cheap beer and water outside the gates only appeared at night. A major hiccup in an otherwise smooth festival experience, yes, but when seeing the likes of Grinderman and Sufjan Stevens, a day of stress and dehydration was a price well worth paying.

Festival Review: CoS at Primavera Sound 2011