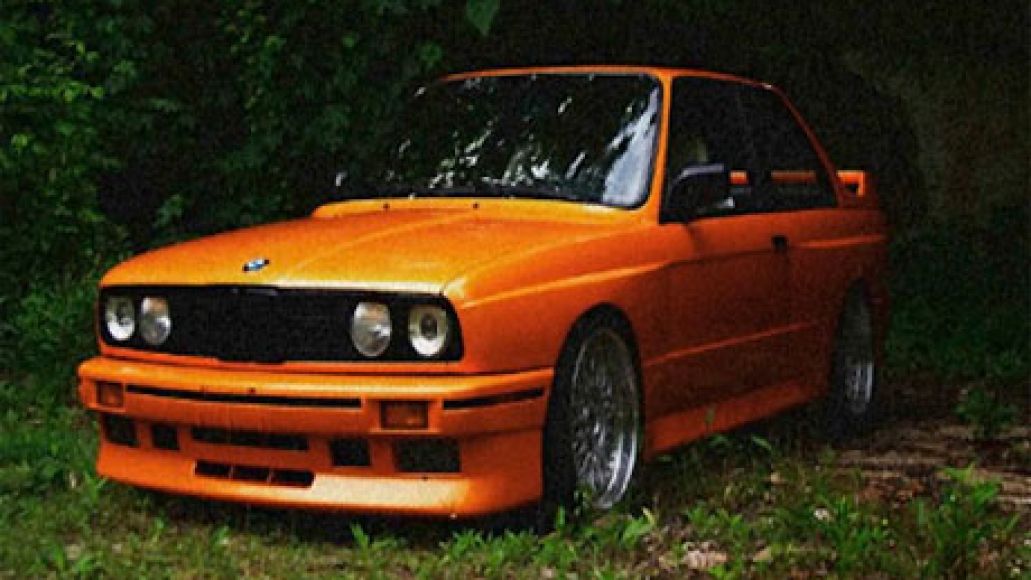 Frank Ocean, Odd Future’s soul man/smooth groove/side of butter, released his debut mixtape, Nostalgia, Ultra, as a free download back in February. With his popularity now skyrocketing, Rap-Up.com reports that Def Jam has agreed to give the mixtape its proper commerical release on July 26th. There’s no word on what the paid version will include, but Rap-Up also reports that the release will be proceeded by the Tricky Stewart-produced track “Novacane”, which will be digitally released on May 31st. You can stream the track below.

Def Jam was originally rumored to be releasing the record earlier this year, but ultimately passed, prompting Ocean to release it as a free mixtape and tweet stuff like, “fuck Def Jam & any company that goes the length of signing a kid with dreams & talent w/ no intention of following through. fuck em.”

Frank Ocean's Nostalgia, Ultra to be released by Def Jam