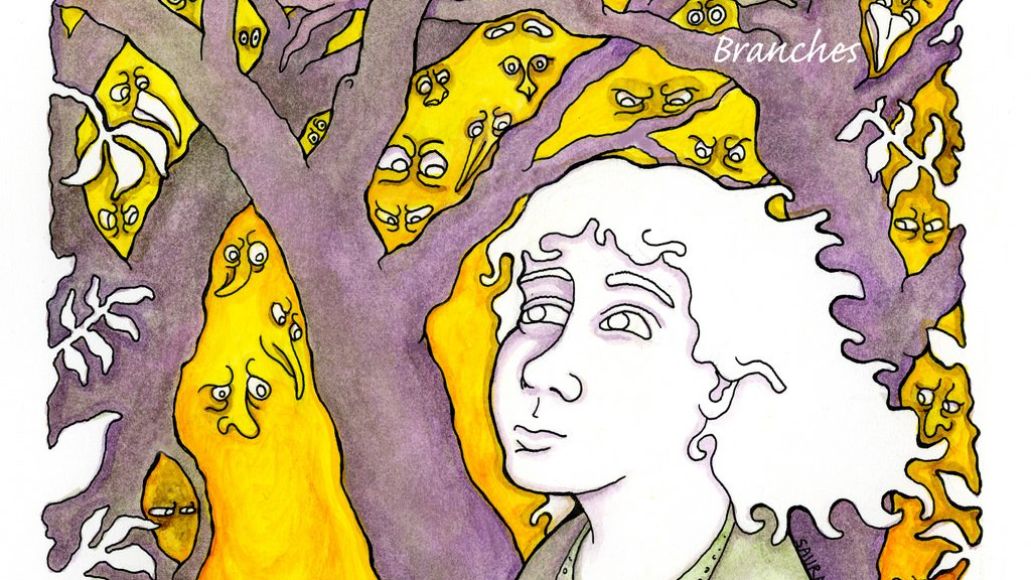 Brooklyn indie rockers Kittens Ablaze established themselves as a must-watch act with their debut The Monstrous Vanguard, which we named the seventh best album of 2009. Two years later, the outfit returns with a new EP Branches, which you can stream below.

The EP is available for purchase via Bandcamp and the first 200 downloaders can pick their own price. Also, for those in New York, Kittens Ablaze are holding a record release party at the Mercury Lounge later tonight; for details, head here.