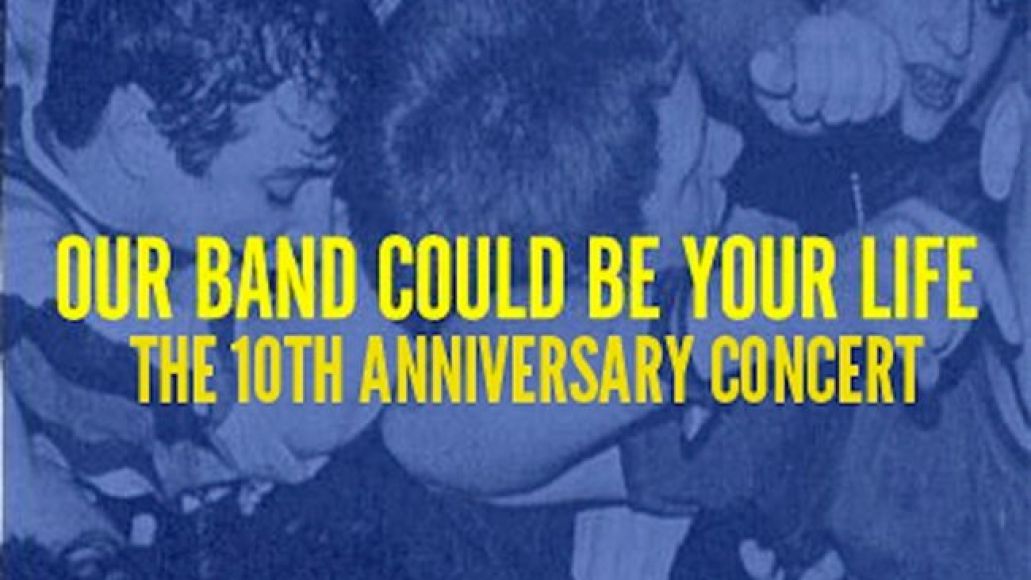 For those who missed it, NPR is streaming a recording of the entire performance. Below, you can also find fan-shot videos from the concert, including Titus Andronicus and Finn’s cover of The Replacements’ “Kids Don’t Follow”, Ted Leo take on Minor Threat’s “Filler”, and St. Vincent rendition of Big Black’s “Kerosene”, plus tUnE-YaRdS and Dan Deacon’s Nirvana covers.