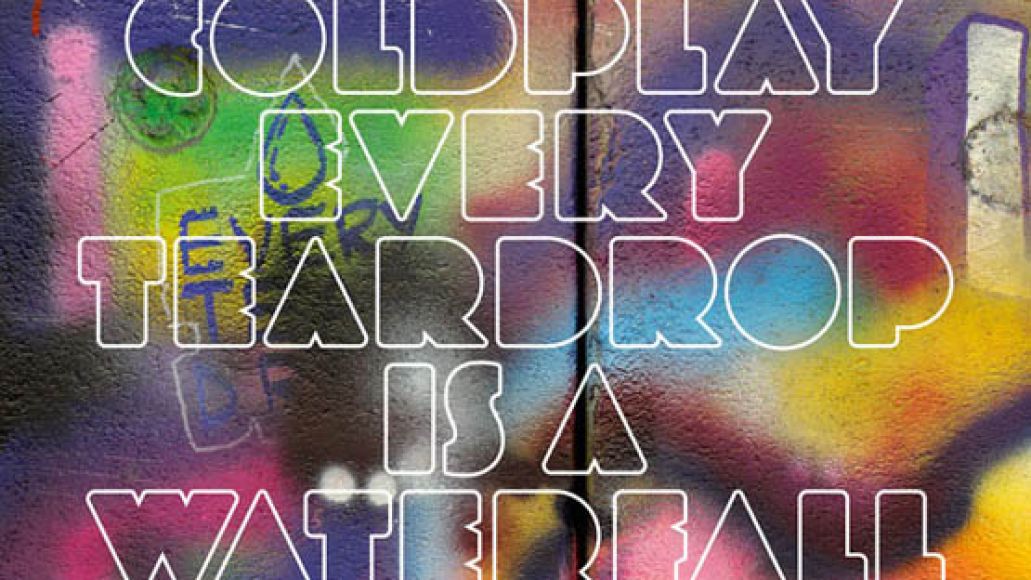 When Coldplay first announced their fifth LP back in December 2009, they promised a “stripped-down, more acoustic collection” of songs that were to be recorded in a dilapidated London church with producer Brian Eno. Well, here we are 18 months later with our first taste of the band’s efforts and it sounds as if music’s best songwriters are instead trying to bridge the worlds of Coldplay, U2, and the synthesizer.

“Every Teardrop is a Waterfall” is not yet confirmed to be on the still untitled album, but it will be suitable for the band’s many upcoming festival headlining gigs, what with the “Oh Oh Oh” chorus. Also, as the band is sure to note on its website, the song contains elements of “I Go To Rio” written by Peter Allen and Adrienne Anderson. Give it your own spin below.

Check Out: Coldplay - Every Teardrop is a Waterfall