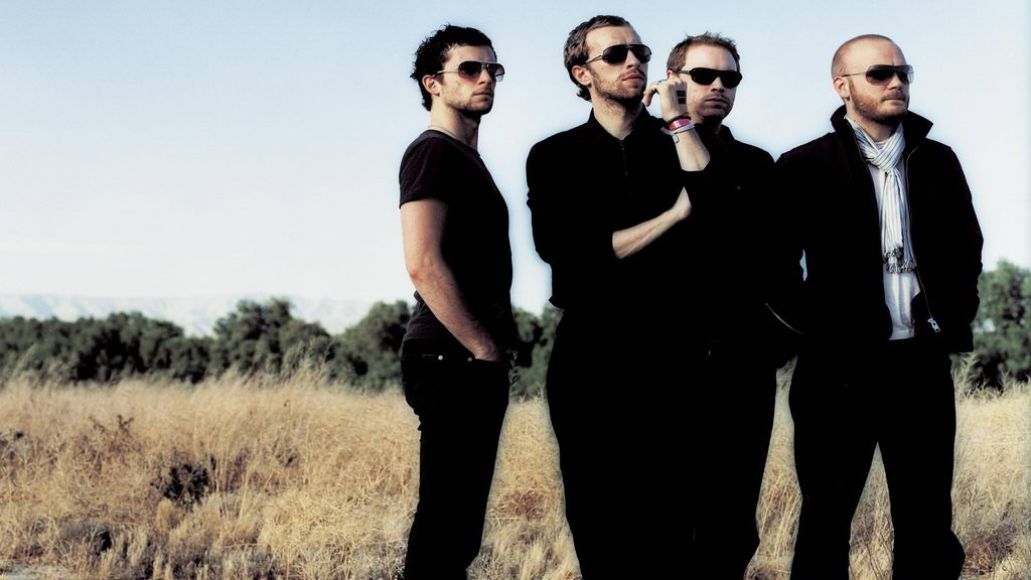 Coldplay first debuted “Major Minus” during a gig in Germany earlier this month, but the studio version of the track just hit BBC Radio. Hear a recording of it below.

“Major Minus” is being released alongside two other new songs, “Every Teardrop Is A Waterfall” and “Moving To Mars”, as a digital EP on June 26th, and on CD and limited-edition 7″ vinyl on the 27th. For now, none of those releases will be available in the U.S., so hopefully you have a friend across the pond.

Still, U.S. fans can look forward to Coldplay’s headlining set at the Glastonbury Music Festival this coming Saturday night as it will broadcast in full on VH1 and Palladia at 10PM ET/PT. It’s the first time in the festival’s 41-year history where a full concert will be available to U.S. television audiences.

Coldplay’s yet-to-be-titled fifth LP is due sometime this year.

Check Out: Coldplay - "Major Minus"