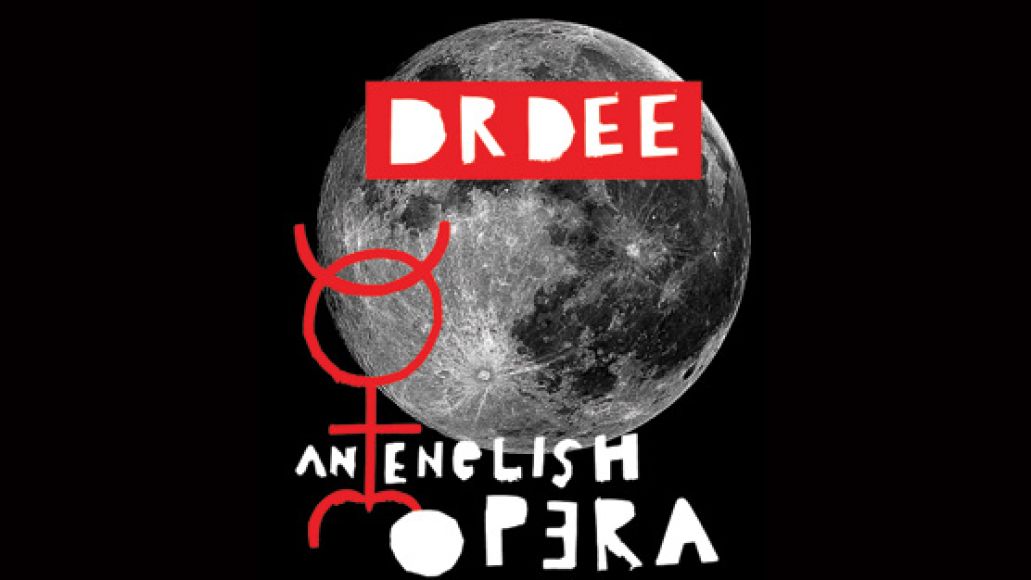 With Gorillaz now on hiatus, and new Blur songs still a long wait away, Damon Albarn has again set his sights on the theater. Following his 2007 adaptation of the Chinese Opera Monkey: Journey to the West, the 43-year old musician has written and will star in a opera about a 16th Century alchemist, astrologer, and spy John Dee. The production will premiere next month at the Manchester International Festival, but Albarn offered an early taste during a recent appearance on The Andy Marr Show. You can watch him perform the new song “Apple Carts” at BBC.co.uk, or check out a recording of it below (via Gorillaz-Unofficial).

According to the BBC, Dr Dee is set to run from July 1-9 at the Manchester International Festival. It will then be staged at the home of the English National Opera as part of London’s Cultural Olympiad program.