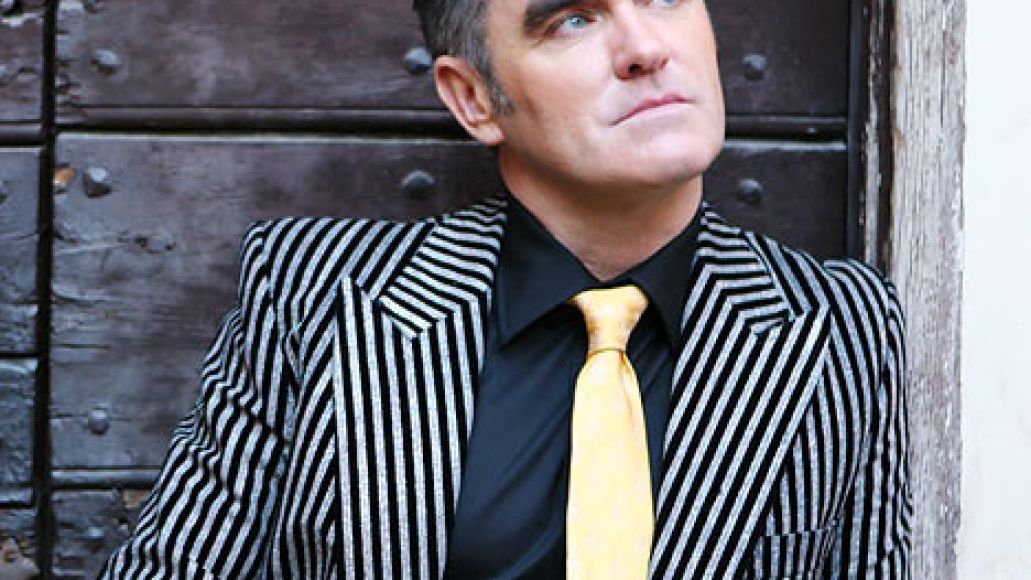 A month after announcing the completion of his latest LP, Morrissey took to BBC Radio 2 on Tuesday night to offer a preview of what’s to come. Below, you can check out streams for three new songs: “Action is My Middle Name”, “The Kid’s a Looker”, and “People Are the Same Everywhere”.

Morrissey has yet to title or offer a release date for the album, but we may get even more early previews when he launches his latest round of touring in Perth, England tomorrow night. Find his upcoming tour schedule beneath the new songs.

“Action is My Middle Name”

“The Kid’s a Looker”

“People Are the Same Everywhere”