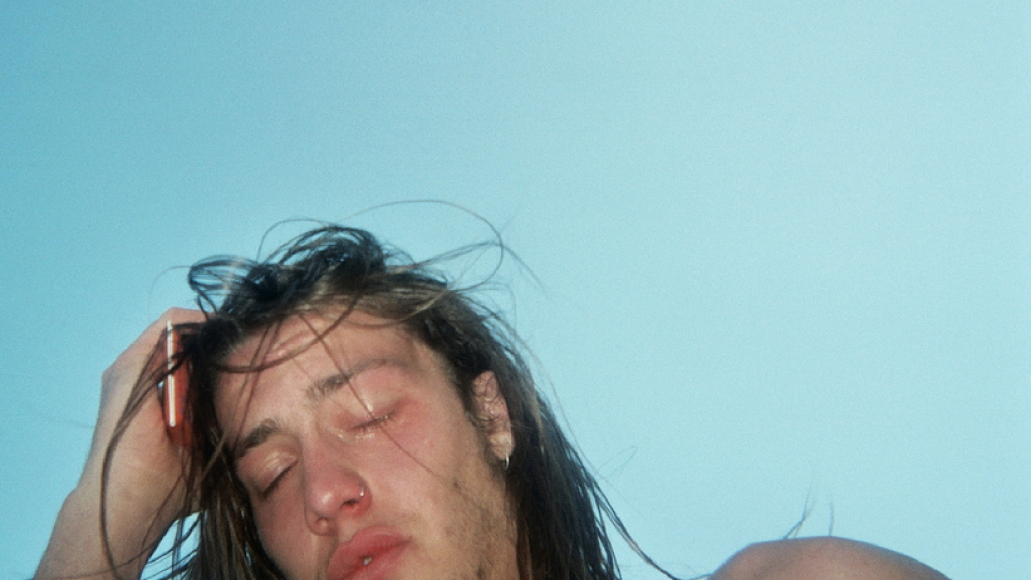 Following on the heels of Zooey and Ben and Ryan and Mandy, music’s latest and greatest couple comes in the form of Courtney Love and SALEM‘s Jack Donoghue. Betcha weren’t expecting that now, were you? Or, maybe you were. Anyhow, the Daily Dish reports that the couple appeared together at a charity gala in New York City this week where they “posed for pictures on the red carpet with their arms around each other and were snapped holding hands.” Photographic evidence can be viewed thataway, and your horrible Courtney Love witch house jokes can be shared below.