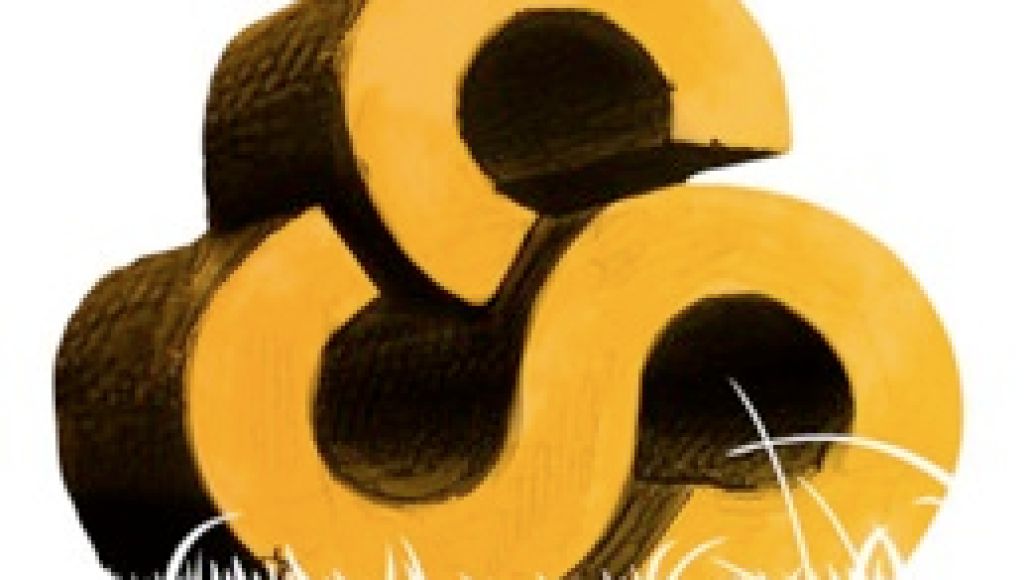 Oh, Bonnaroo. You do it to us every time. Year by year, over 80,000 people make the pilgrimage to a field in the middle of nowhere, Tennessee to camp for four days in the blistering heat with little to no refuge and more dust than anyone should be able to handle. That sounds kinda miserable, right? How then, you might ask, did Bonnaroo make it to this, their 10th year? I think that can be summed up in their newfound theme song, by the Del McCoury Band and the Preservation Hall Jazz Band, “Bonnaroo (Feel the Magic)”.

Each year, a mix of newcomers and festival veterans come to the farm to feel the magic – and it’s that same feeling that keeps people coming back. Yes, it was hot as hell. And yes, the dust was worse than it’s ever been. But none of that mattered once you entered Centeroo – you were in a musical utopia. The music of the theme song lends itself to the musical diversity you can find on the farm – its mix of bluegrass and jazz blends right in on the farm, where at any given time you might be able to catch a country show or a metal band, perhaps some hip-hop or a little jam band action. There’s something for everyone at Bonnaroo if you look for it.

This year certainly felt like a birthday celebration; from the fireworks show on Saturday night to the parachuters lighting up the night sky on Friday. The watchtower received a makeover – we now had our own bizarro cuckoo clock that played Dr. John’s “Desitively Bonnaroo” whenever it rang. And speaking of Desitively Bonnaroo –  the album where the festival got its name finally made its way to the farm in the form of Dr. John and the original Meters performing it on Saturday night. It was a pitch-perfect way to celebrate the festival’s past and look forward to the future. 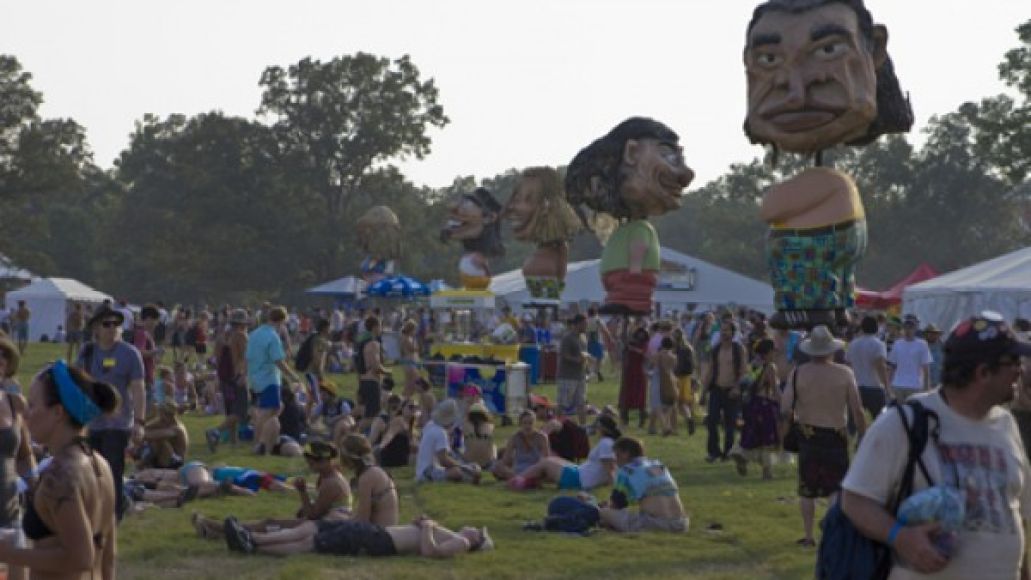 The birthday party was obvious by the inclusion of some of the festival’s unofficial ambassadors – My Morning Jacket were there, making their sixth appearance on the farm. Widespread Panic also played for their sixth time, while Béla Fleck and Les Claypool were both there with their original bands, after having played the festival many times in many different iterations. It felt like a reunion of old friends coming together to celebrate a birthday, and we can’t wait to be celebrating year 20 in 2021. Who knows what the festival will look like then? But for this year – yes, it was hot. It was dusty. But throughout the whole weekend, no matter where you were, you could easily reach out your hand and feel the magic.

Festival Review: CoS at Bonnaroo 2011