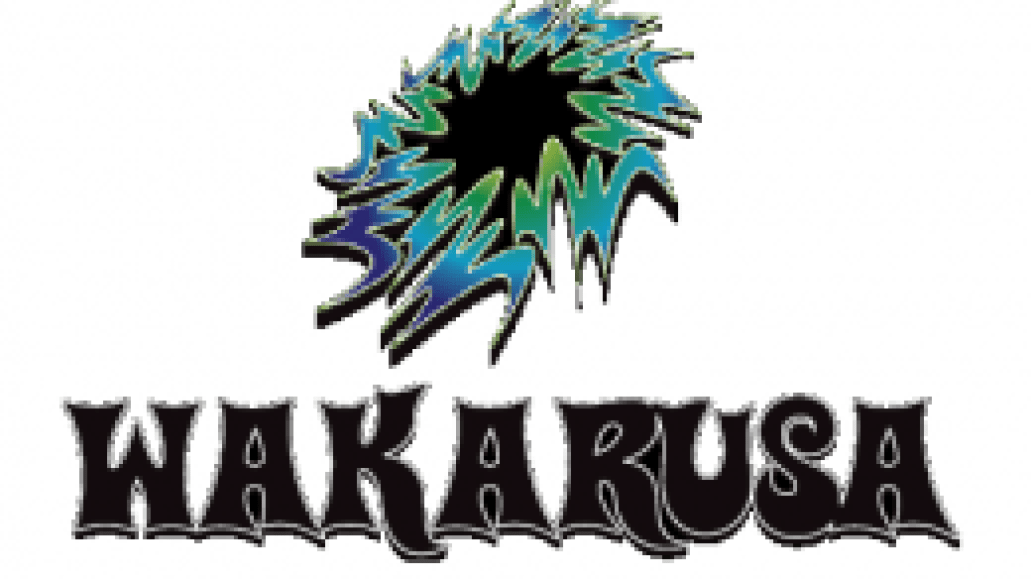 Wakarusa is still working out the kinks. That makes sense though. There’s a growing demand for this festival, so figuring out how to make a limited space – mountain tops are only so big – work with more people is going to be a challenge. For starters, organizers once again tweaked the festival grounds for easier flow from the main stage to the other tents. They also made the main stage a part of the late night Interstellar Meltdown, calling it the Interstellar Sanctum. This meant the bigger electronic acts didn’t have to be crammed into a tent. It also furthered legitimized the “festival within a festival” organizers were shooting for when they started the Meltdown.

To pay for it all, this year saw an increase in sponsorships. It was tasteful though, and kept to the festival guidebook as not to change the festival’s look. Besides, it can only mean good things when the festival has Four Loko sponsoring the biggest tent, and a hydroponics company for the other tent.

As for the music, Wakarusa’s resident bands – Sound Tribe Sector Nine (STS9), Dirtfoot, Umphrey’s McGee, and Split Lip Rayfield – returned, and with them a promising smattering of bands from all walks of music. At the top were My Morning Jacket, Ben Harper, Thievery Corporation, and Grace Potter. In the middle though were the equally hopeful Minus the Bear, Mumford & Sons, Ghostland Observatory, and Bassnectar, to name only a few. The rest was a steady helping of dub, noodley jam bands, and electronica of all styles pumping until sun up. I’m still not sure when people slept. 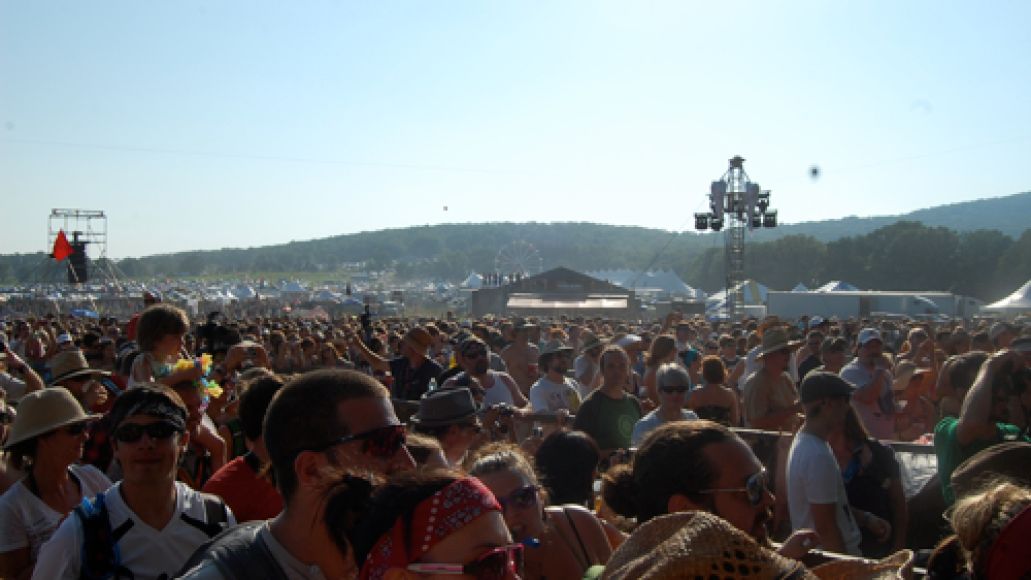 Temperatures reached into the high 90’s, the humidity was uncomfortable and sticky. The much cooler nights helped tremendously though. It also was nice to see that Sunday, normally the day most people choose to leave, was fuller than in years past. This kept the festival alive a little longer. Really though, it was just another gorgeous year atop Mulberry Mountain.

Festival Review: CoS at Wakarusa 2011