Damian Abraham speaks with effusive passion. His words gather momentum with each new firing synapse like a tour guide anxious to describe the amazing sights they’ve come to know so much about. He sounds like that nice guy whom no one has courage to say anything bad about — like, intimidatingly nice. This may sound belying if you’re familiar with his role as the lead singer of Toronto hardcore band, Fucked Up. Abraham, a.k.a. Pink Eyes, can strip paint off walls with his screams, but you’d never know it. That’s part of the performance, part of the character, and part of the job.

Today, Fucked Up’s David Comes To Life hits streets, their most ambitious and accomplished album to date. It’s an 80-minute rock opera with five characters that may or may not exist in small, made-up British town of Byrdesdale Spa, set during the Margaret Thatcher administration (though, Thatcher goes unreferenced on the album). Rock opera aesthetic aside, Fucked Up have reached for something few bands have the wherewithal to attempt by embracing something grand in scope and theme, while still making it a very personal record. After 10 years as a band, it’s an inevitable record and a possible conclusion to the current incarnation of Fucked Up as we know it.

Abraham couldn’t be prouder of the band and his record. He believes it’s the band’s crowning achievement, and was eager to talk to Consequence of Sound about the history, process, and the soul behind David Comes To Life and Fucked Up. Abraham waxed on about countless bands, the idea of transparency verses opacity, the future of Fucked Up, Lost, and his favorite word, “love”. We spoke over the phone in the early morning, just as he was watching cartoons with his two-year old son.

What are some of your favorite bands that came out of the Chicago hardcore scene?

I think some big ones would obviously be The Effigies. The Wait 7″ by Articles of Faith is certainly one of the best punk records of the 80’s. I have a special place for Chicago hardcore because it’s got a real rock-y sound to it. All the Touch and Go stuff — there’s always been a special place for Chicago because it has strong ties to Toronto. But the 90’s hardcore bands were huge to me, too. Charles Bronson, Los Crudos, MK Ultra — all those bands I loved them so much. Ahh, what was the pre-Dillinger Four band?

I truly have no idea.

Well, I’ve always loved the Chicago hardcore bands. Actually the first bands we went out on tour with were Chicago hardcore bands: Fourteen or Fight and Punch in the Face. The first good show we ever had ever was in Chicago at DePaul University in some classroom, and it was the first time we ever played a show where people we didn’t know were moshing. When someone you don’t know is dancing for your band, you can be sure they’re choosing to do that, and not because I paid them or because I know where they live. 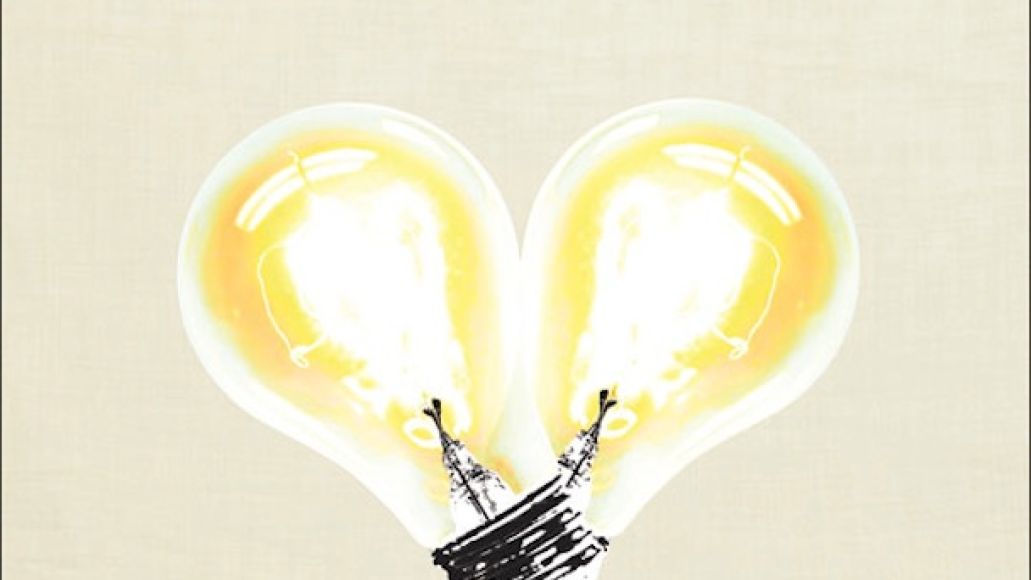 Fucked Up has a history of transcending genre classifications. You’re going to have to meet the maker again with the term “rock opera” or “concept album” with this new record. What are your thoughts on those terms?

I’m pretty open with calling [David Comes To Life] a rock opera. I think there’s less pretension to rock opera than a concept record — and I think the term “concept record” is almost a cop-out. You can say any record is a “concept record”, you can find a concept with any record, where if you call it rock opera you are definitely making a commitment to the form. When we wrote this record, we kind of wrote it in the vein of a rock opera, but it turned out as more of a straight forward rock album. At times I think we were planning on me barely singing on the record, getting a bunch of vocalists to play all the different parts. But, that really wouldn’t be a good Fucked Up record, you know? It might be an interesting “rock opera” record, but it’s not really what we do as a band. So we kind of scrapped that and ended up doing it with very little guests — there’s only like three guests on the whole record. [Madeline Follin of Cults, Kurt Vile, and Jennifer Castle of Castlemusic].

This really is the first time we haven’t really had any guest instruments/musicians on the record — not to imply that singers aren’t musicians. But normally we’ll have Matt [Carlson] from The Deadly Snakes just play organ on…all those times we’ve had organ or keyboards. Or we’ve had Jonah’s mom play flute, my old high school music teacher played french horn once. We’ve always had these other people come in and play these little roles, but I think this time we were like “You know what, the idea behind this record is so outlandish, let’s try and make this record as much of a record as we would make as possible.” The record itself feels very straightforward as far as instrumentation goes.

Interview: Damian Abraham (of Fucked Up)