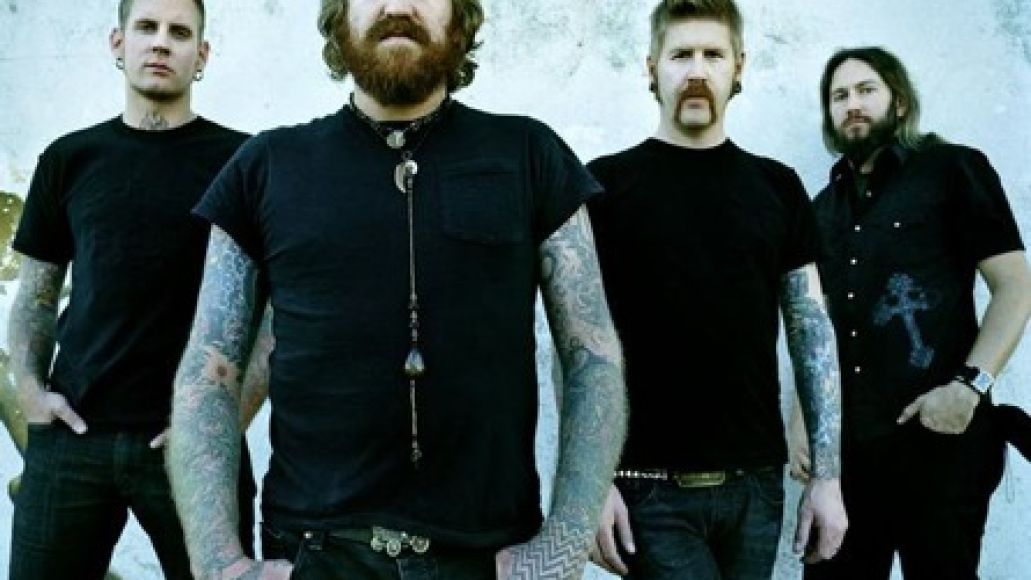 Mastodon will follow up to their ground-breaking 2009 concept album Crack the Skye later this year via Warner Bros. Records. Titled The Hunter, the record is being recorded at Doppler Studios in the band’s hometown of Atlanta with producer Mike Elizondo (Eminem, Dr. Dre, Fiona Apple). A tracklist is still forthcoming, but expect to hear such awesomely titled tracks as “Blasteroids”, “The Octopus Has No Friends”, “Stargasm”, and “Curl of the Burl”.

While we wait for additional details, check out Mastodon’s cover of ZZ Top’s “Just Got Paid”, which was recently included in the soundtrack for Transformers: Dark Of The Moon:

Mastodon returns with The Hunter