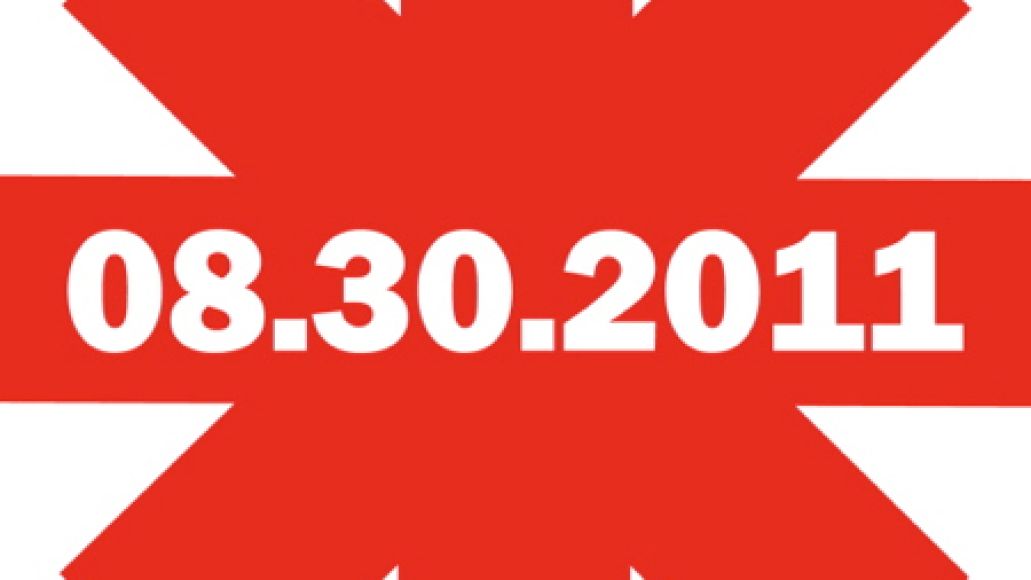 Red Hot Chili Peppers will return with their 10th studio album, I’m With You, on August 30th via Warner Bros. Records. The lead single, “The Adventures of Raindance Maggie”, will premiere on July 18th.

The follow-up to 2006’s Stadium Arcadium, the album will be the first to feature new guitarist Josh Klinghoffer, who replaced longtime axeman John Frusciante in 2010. Speaking with Los Angeles radio station KROQ earlier this year, frontman Anthony Kiedis noted that “the big difference, writing wise, for this album is Flea (the band’s bassist) got his piano playing together, and so instead of him coming in with really cool ideas for the bass guitar, he’d come in with really cool ideas for the piano.” Kiedis also credited the influence of Klinghoffer, explaining, “Josh has never really had a band he was part of… he came in with sort of a lifetime of music… a real reservoir of chords and ideas… and now he has a place for it.”

In support of the LP, the Chili Peppers are set to headline the Summer Sonic festival in Osaka and Tokyo, Japan and Rock in Rio in Rio de Janerio, Brazil.

Red Hot Chili Peppers return with I'm With You