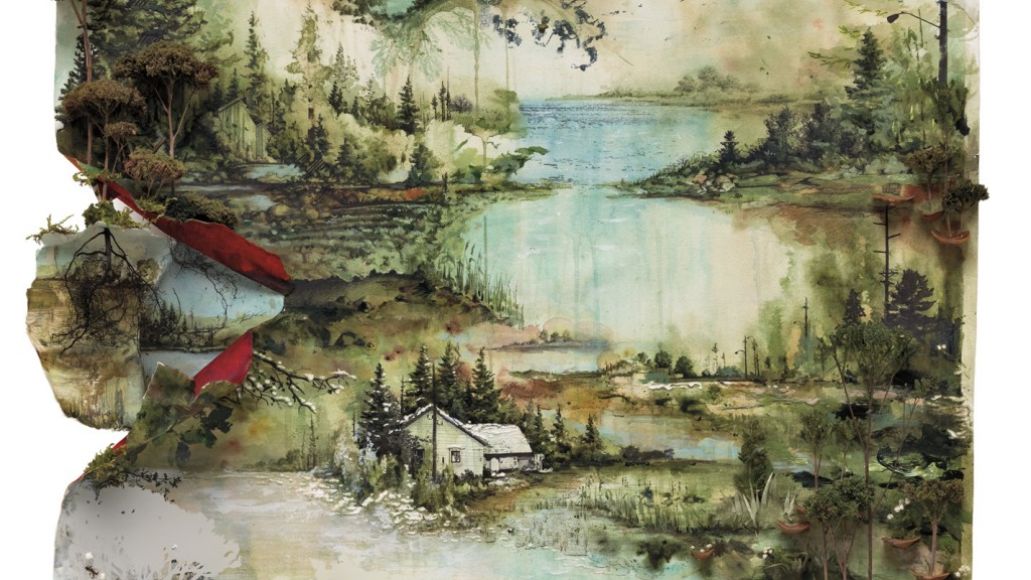 Steve Jobs might be revolutionizing the music industry, but his iTunes music store did no favor for Bon Iver when it accidentally leaked the band’s self-titled sophomore LP nearly two months early. But for those good boys and girls who opted to wait for a more legal means of listening, today’s your day. Ahead of its June 21st release date, Bon Iver is streaming in full below (via New York Times).