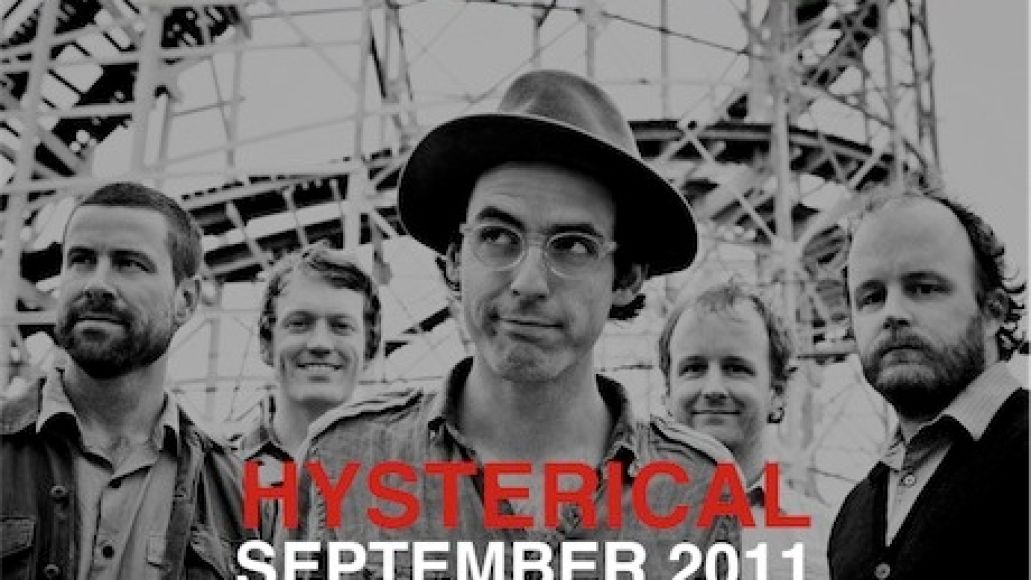 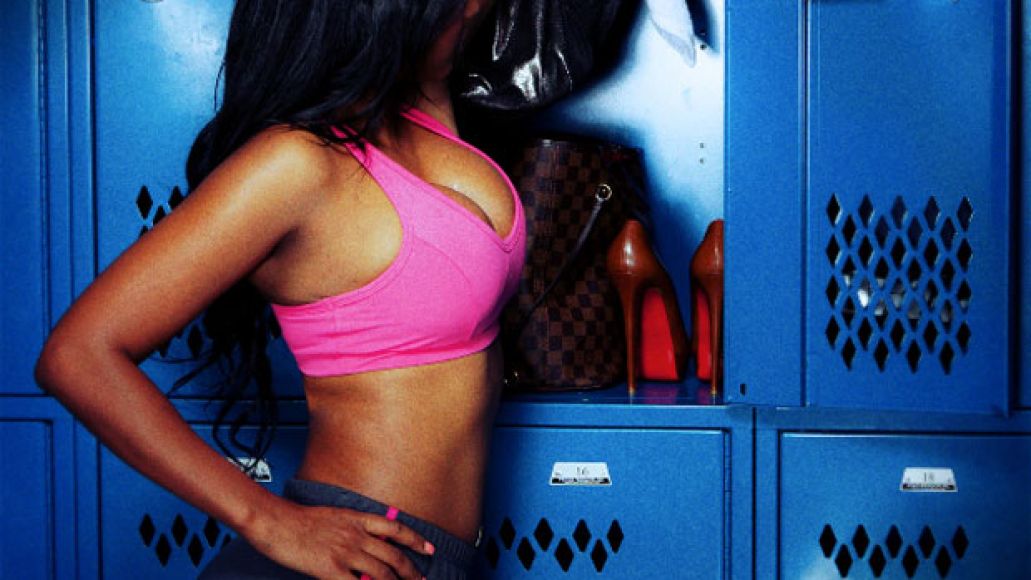 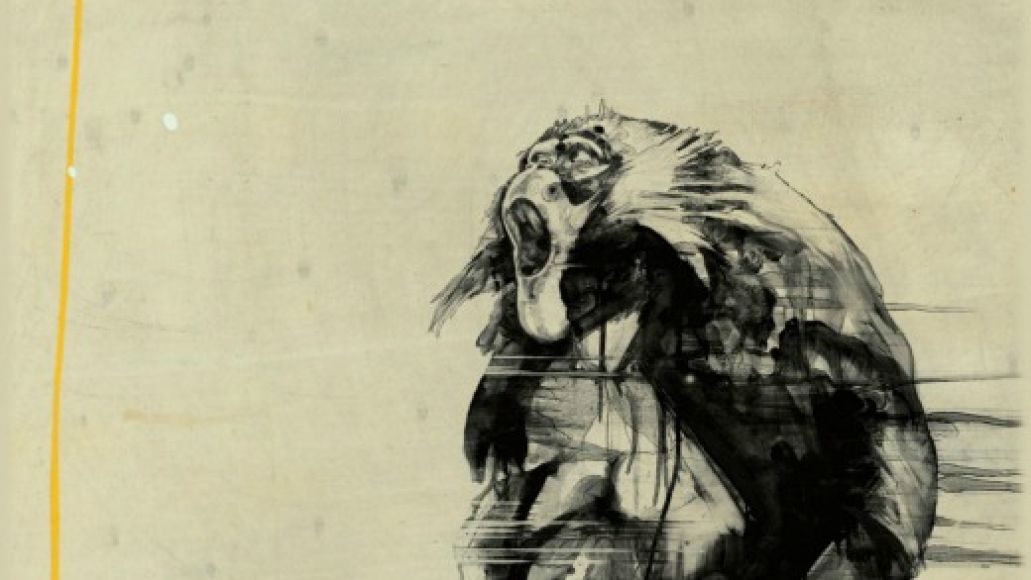 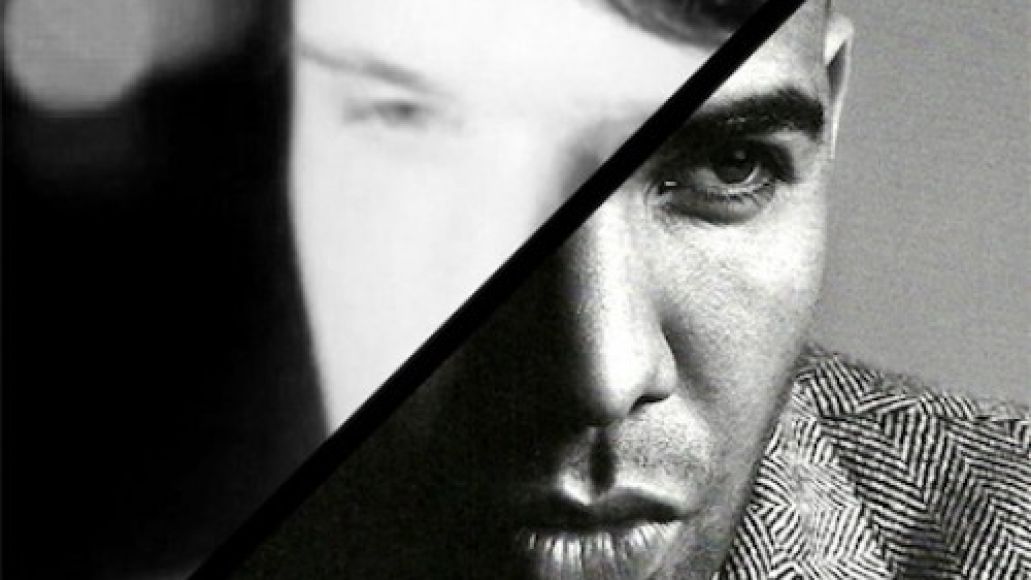 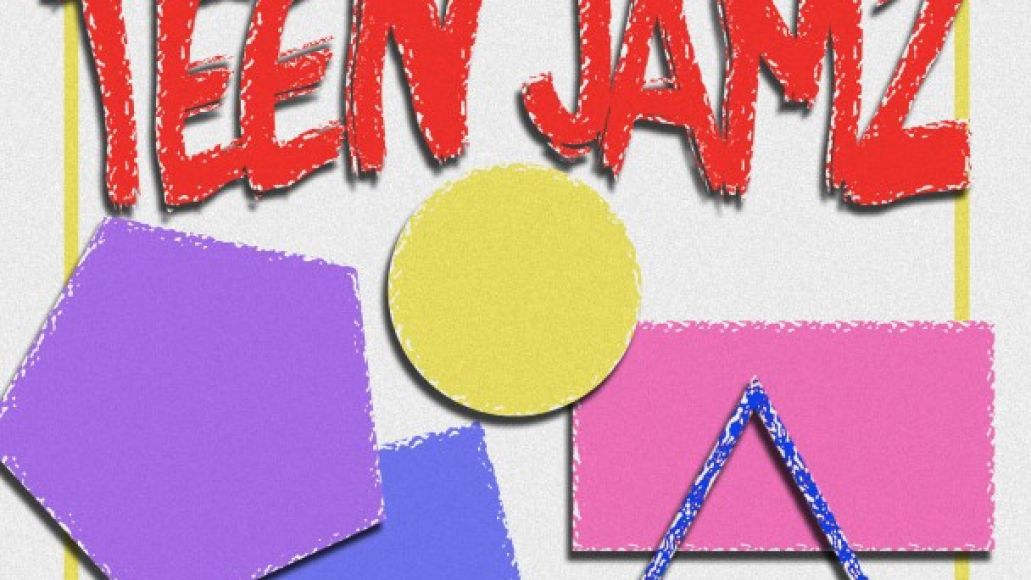 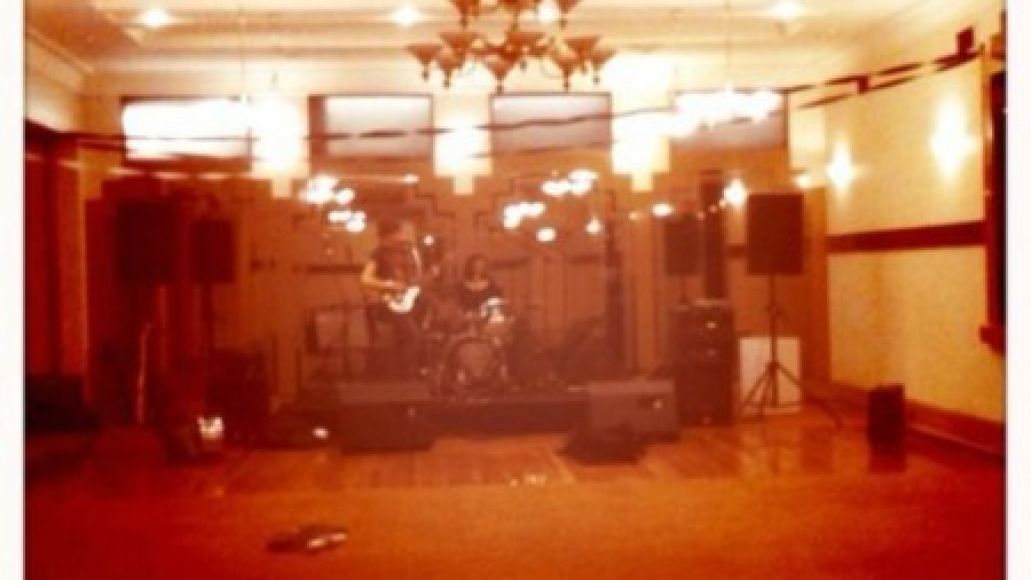 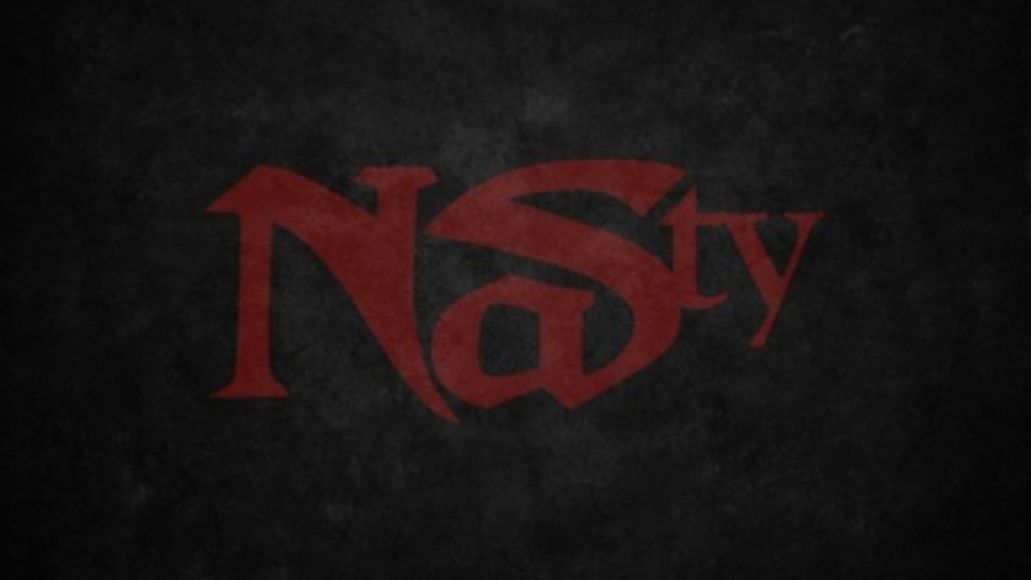 Bravado. Spitin’. Ohhhh! No hook. No beat. He goes on! How old is he? Salaam Remi on production. Perfect pair. “Sit back and roll a Swisher”. Nasty Nas. 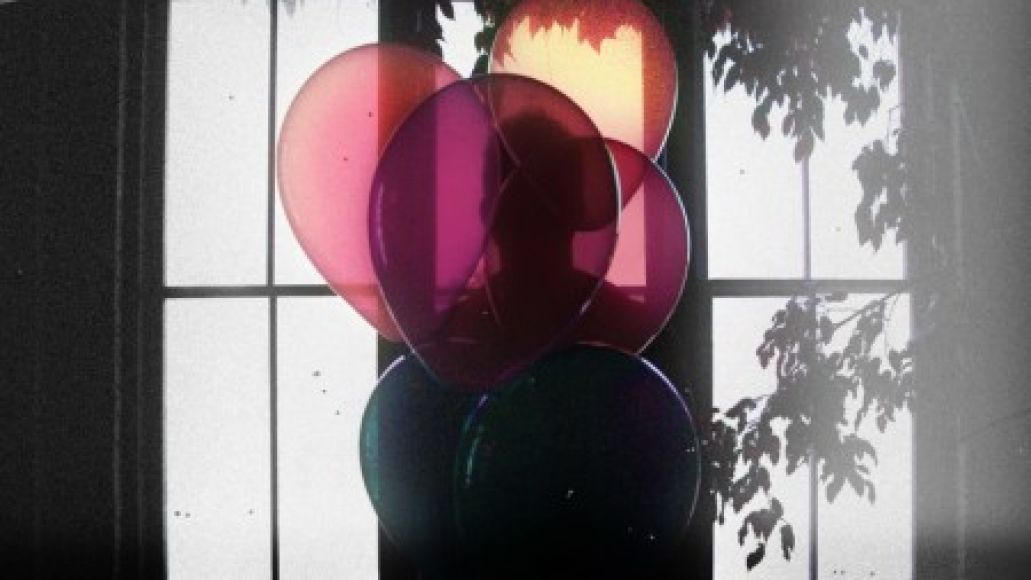 Still working off that hazy en bloc blackout feeling, The Weeknd‘s Abel Tesfaye returns wholly charged with something a little more fierce. When he bellows, “Don’t make me make you fall in love with a nigga like me,” it just may be the peak of his salacious evening. But, in actuality, it’s only the beginning of the next series of releases from the new king of R&B. Can we talk about his vocals when the beat drops out? That loopy trill proves he’s having too much fun being foreboding. Gotta love it.