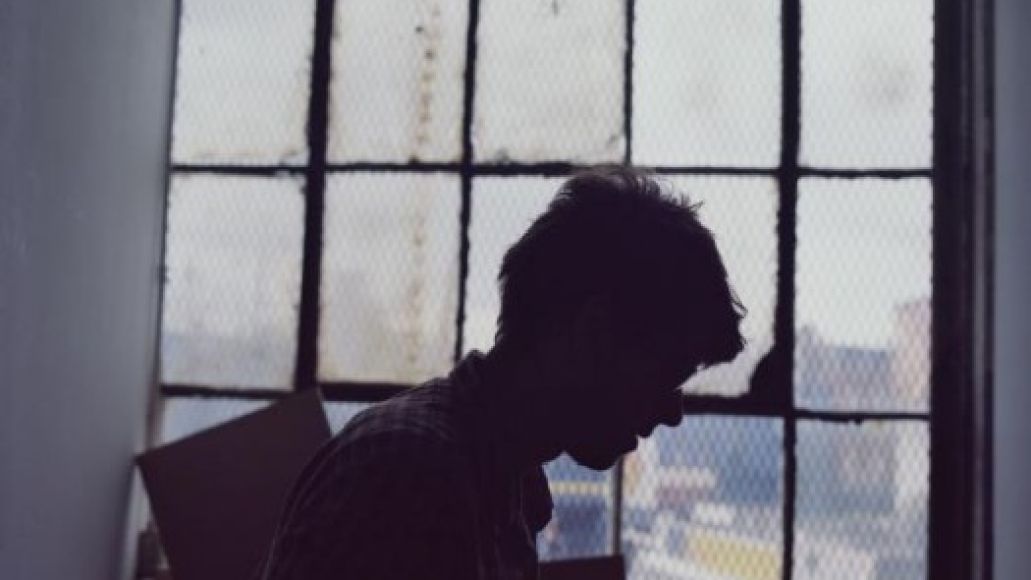 Just a little over a year after his debut LP Sunna hit the masses, W-H-I-T-E (aka Cory Thomas Hanson) reemerged with the sophomore album Twin Tigers this past March. The album’s latest single “Liquid Skull” is more of what Hanson has become known for — a combination of light, soothing vocals and atmospheric melodies that puts one at ease almost immediately after the sound hits the eardrums.

However, the video for “Liquid Skull” is an entirely different story. More of a stark contrast than complimentary, the pseudo-metaphysical visuals seem almost rough (think mid-to-late ’90s video game graphics) in comparison to what’s coming out of the speakers. Maybe that’s the point Hanson was trying to make. When the music is that lush, it’s kinda hard to beat. Peep the video over at Cluster 1 and see for yourself.