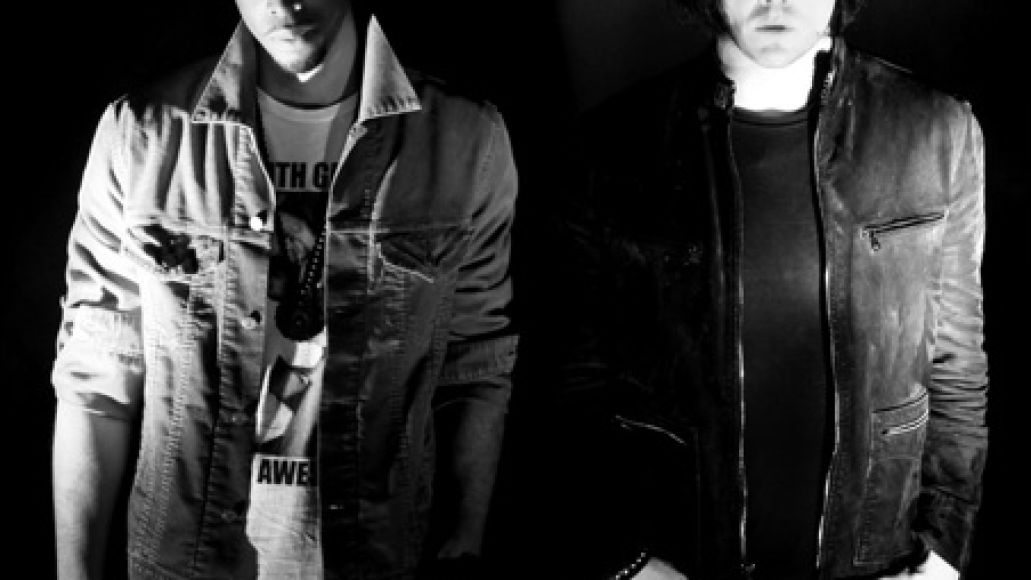 Jack White‘s Third Man Records has released efforts from an assortment of acts during its tenure, from Seasick Steve to Stephen Colbert and even an auctioneer. Now, though, the Nashville, TN label tackles its first hip-hop release with a single from Detroit-based rapper/producer Black Milk.

Recorded back in April, the two-track effort features White strumming guitar on the A-side “Brain” and heading behind the kit on the B-side “Royal Mega”. White also co-produced both tracks, each of which hark back to jazzier offerings from a latter-day White Stripes.

Right now, you can stream both cuts at Some Kind of Awesome. The record is available beginning today (July 12th) as a 7″ vinyl and a digital download via Third Man Records.