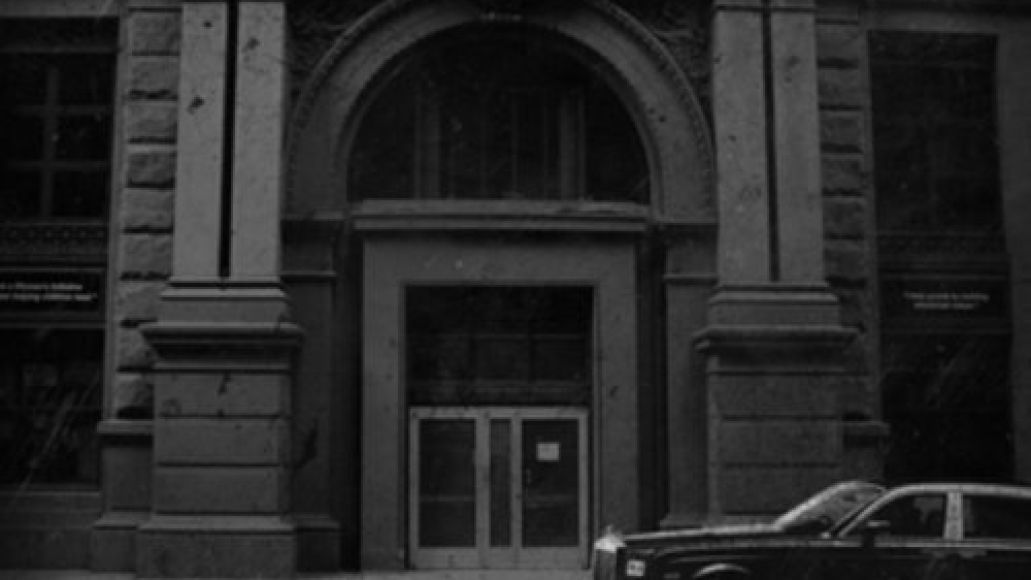 For Royce da 5’9″ to call his latest album Success Is Certain, one has to assume the Detroit MC is feeling pretty good about his chances. Of course, when you lead your album with a track featuring Travis Barker, selling a few more album copies becomes all that much easier. “Legendary”, as the cut’s called for undoubtedly grand purposes, is available for streaming below (via RollingStone.com). Like Barker’s other work with hip-hoppers, it’s a bangin’ fusion of street slang and rock noise.

Success Is Certain is in stores August 9th via Gracie Productions.