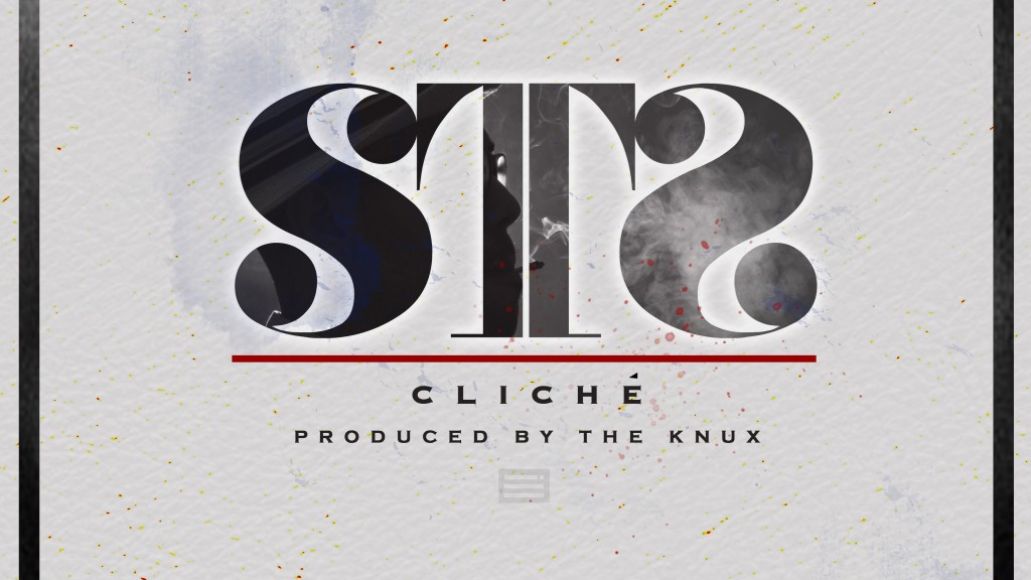 Last week, we introduced Philadelphia poet-turned-rapper STS (Sugar Tongue Slim) with the track “The Interview”. Our first taste of the MC, one couldn’t help but realize the big snag the up and comer got by tapping The Alchemist to produce. Don’t call that career bump a fluke, though, as the latest track from his debut LP The Illustrious, a number called “Cliché”, features production from another one of our favorite rap acts, The Knux. Check out the Southern hip-hop with a twist that is “Cliché” below; as STS himself described it, “The Knux go left with this track, and I went right with them.”

Featuring cameos by Yelawolf, Farnsworth Bentley, and Black Thought of the Roots, The Illustrious is due out online sometime in August.

STS – “Cliché” (produced by The Knux)

Check Out: STS - "Cliché" (produced by The Knux) (CoS Premiere)