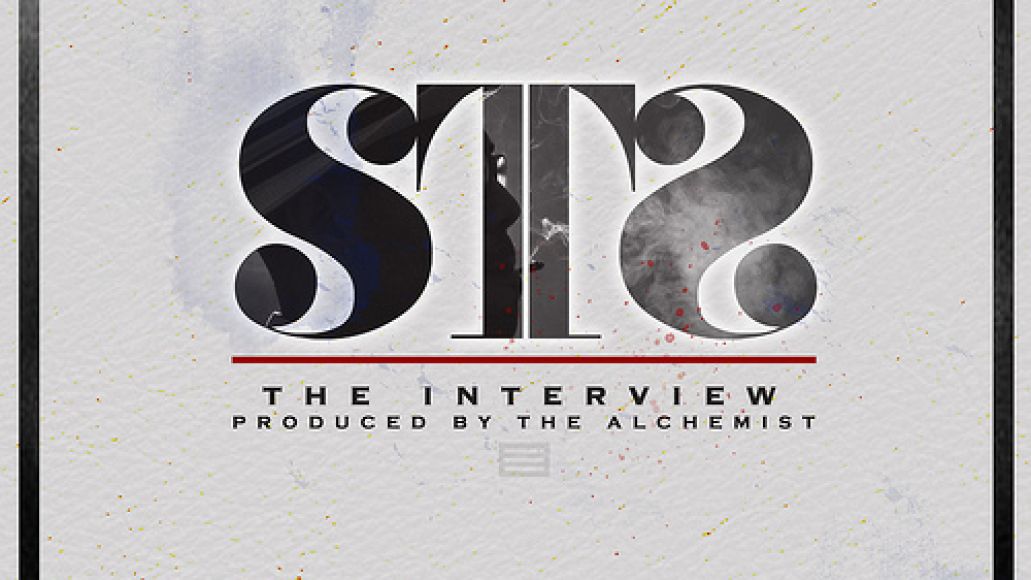 Atlanta poet turned Philadelphia emcee STS, a.k.a. Sugar Tongue Slim, is set to release his full-length debut The Illustrious later this summer. Produced by The Alchemist, “The Interview” is the latest single from the rapper’s album and finds STS taking on two jobs, as both interviewer and interviewee, exploring and exposing his own mind to see what makes him tick. A choice backdrop, courtesy of that aforementioned producer, provides an enviable (if not downright soulful) canvas for the scene’s new voice.

The forthcoming 16-track effort will sport appearances by Yelawolf, Farnsworth Bentley, and Black Thought of the Roots. Fans will be also be pleased to know that STS plans on releasing The Illustrious for free. Don’t worry; we’ll let you know when it’s out. Until then, pour yourself a cold drink and check out “The Interview” below.

STS – “The Interview” (produced by The Alchemist)

Check Out: STS - "The Interview"