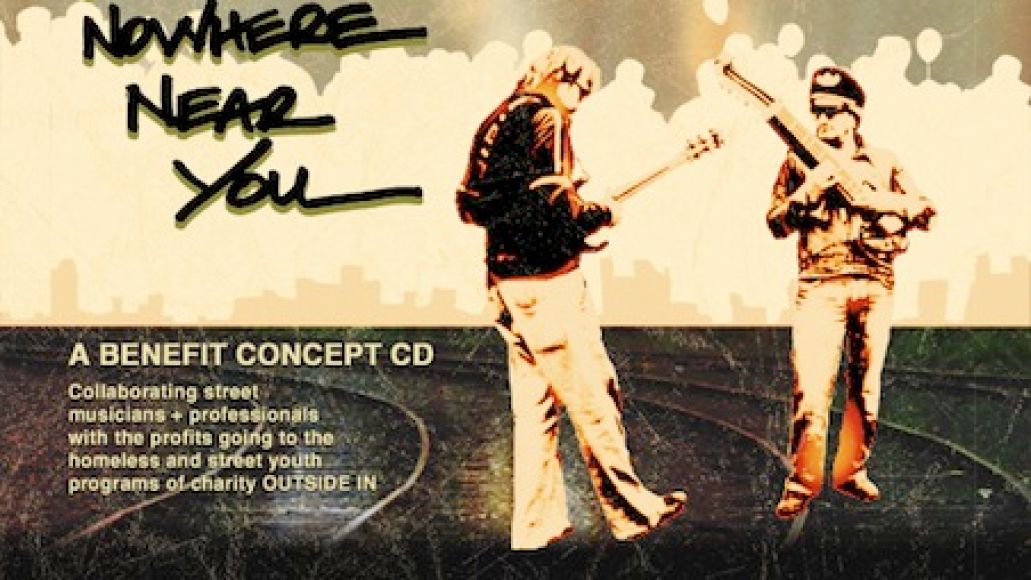 Rock stars have rebelled against a lot of things over the years. From corrupt politics to racism to simply wearing clothes, there’s always a wrong that needs righting. For the upcoming homeless youth benefit CD Live From Nowhere Near You: Vol. II, organizers picked tracks from Modest Mouse frontman Isaac Brock and legendary singer-songwriter Elliott Smith that take aim at another scourge of society: the United States Postal Service.

Brock’s track, “Dead End Job At The Dead Letter Office”, was recorded back in 1993 and has the slow, sullen vibe of someone working at a job that is eating their soul bit by delicious bit. Smith’s posthumous effort, “Untitled (Mailman Makes Me Dumb)”, was unearthed from the archives of Portland’s Jackpot! Studio by the compilation’s organizers. It’s a (comparatively) upbeat little ditty powered by strummy guitar, burning organ, and heaps of angsty disgust.

Check out both Brock’s track below (via Antiquiet), and hit Pitchfork to hear Smith’s cut. Head here to pre-order the comp., which is available beginning July 19th.

Check Out: Unreleased songs from Isaac Brock and Elliott Smith