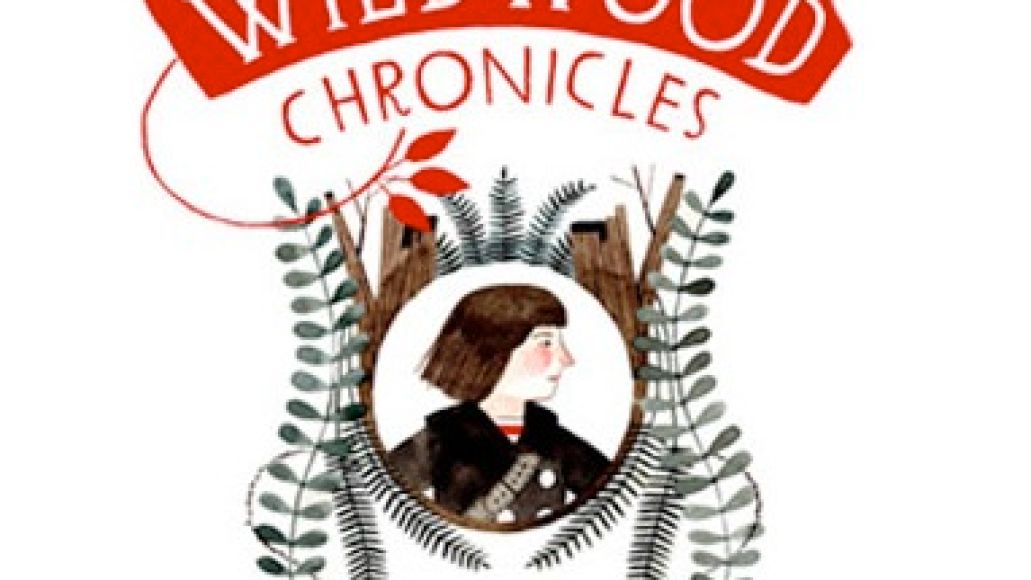 As frontman of The Decemberists, Colin Meloy has already had a whirlwind of year. But he’s not done quiet yet. On August 30th, Meloy and his wife Carson Ellis will release a children’s adventure novel titled Wildwood via Balzer & Bray, Harper Collins’s imprint for children and young adults.

According to Exclaim, the project has been in the works for 12 years, with Meloy serving as the author and Ellis providing the illustrations. In an interview with Spinner last year, Meloy described the novel as “a classic tale of adventure, magic and danger, set in an alternate version of modern-day Portland, Oregon.”

Update: Via an issued press release, here’s more about the plot:

Prue McKeel’s life is ordinary. At least until her brother is abducted by a murder of crows and taken to the Impassable Wilderness, a dense, tangled forest on the edge of Portland. No one’s ever gone in—or at least returned to tell of it.

So begins an adventure that will take Prue and her friend Curtis deep into the Impassable Wilderness. There they uncover a secret world in the midst of violent upheaval—a world full of warring creatures, peaceable mystics, and powerful figures with the darkest intentions. And what begins as a rescue mission becomes something much greater, as the two friends find themselves entwined in a struggle for the very freedom of this wilderness. A wilderness the locals call Wildwood.

Below, you trade your email address for a free download of the novel’s first four chapters. We also have a video interview of Meloy and Ellis discussing their efforts and offering an early look at many of the illustrations.

To coincide with the release of Wildwood, the duo are planning a series of public readings, beginning at the AJC Decatur Book Festival in Decatur, Georgia on September 2nd.

Exclaim also points out that this Wildwood will be the first novel published of a three-book deal Meloy has with Balzer & Bray, so clear out some extra space on your bookshelf. Or, your Kindle.

Colin Meloy's children adventure novel due out in August