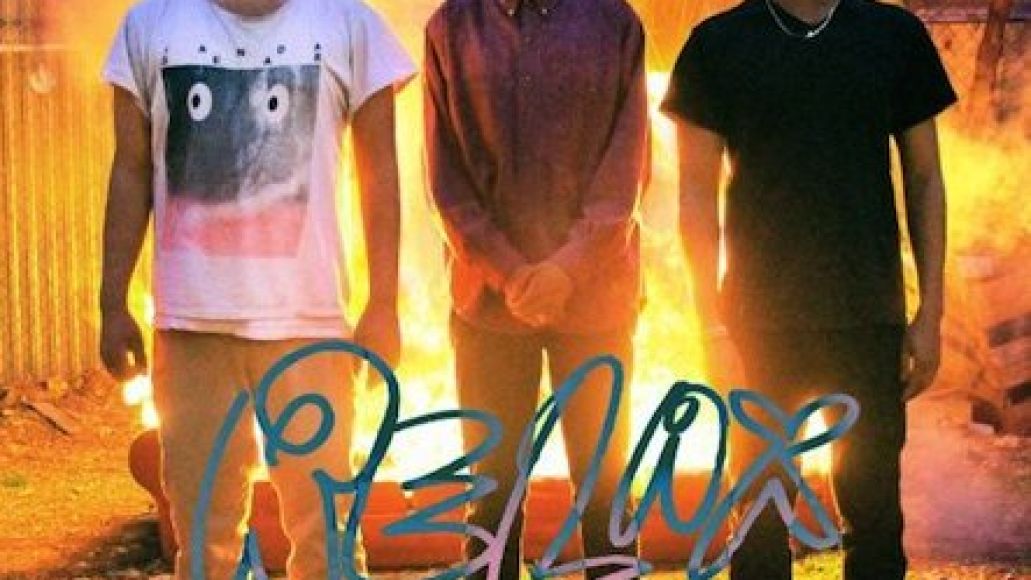 Piggybacking off the success of the irritatingly catchy “Combination Pizza Hut and Taco Bell”, Brooklyn’s Das Racist dropped two mixtapes in 2010, Shut Up, Dude and Sit Down, Man, that caught the attention of a hungry fanbase. Now, the trio try to serve up another hit with their proper debut album, Relax, this September 13th. The 14 track effort features cameos from Despot, Danny Brown, and El-P, while Vampire Weekend’s Rostam Batmanglij, Anand Wilder from Yeasayer, Diplo, and the aforementioned El-P all had a hand in the production.

Along with the impressive guest list, the band are releasing the LP on their own via member Himanshu Suri’s Greedhead Music label. Dig into the tracklist below.