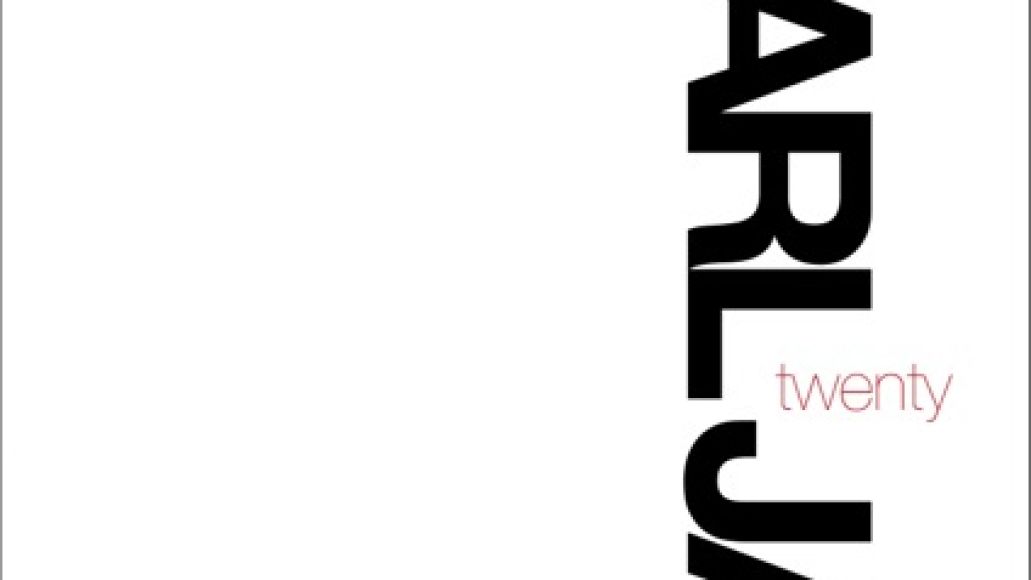 Pearl Jam’s 20th year as a band may be their biggest one yet. Not only have Eddie Vedder and co. reissued two classic albums and announced their own three-day music festival, but they’re also releasing a film… and a soundtrack… and a book. We now have all the details.

Let’s start with the Cameron Crowe-directed documentary. Pearl Jam Twenty will receive its initial premiere at the Toronto International Film Festival on September 10th. A one-night only premiere will follow in select theaters across the country on September 20th, with a full week run of the film beginning September 23rd in key markets. Then, on October 21st at 9pm ET/PT, the film will air nationwide on PBS. Following that, the DVD of the film will be released worldwide on October 25th, 2011.

Right below, we have the trailer for the documentary – featuring one Mr. David Lynch. As an issued press release notes, the end result is “culled from more than 1,200 hours of rarely and never-before-seen footage, over 24 hours of recent interviews with the band, as well as live footage of their spellbinding concert performances.”

Accompanying the film’s release will be the Pearl Jam Twenty soundtrack. Comprised of a selected track listing by Crowe, the album is billed as a “true companion piece to the film.” It will hit stores on September 20th via Columbia Records/Sony Music Entertainment.

There’s also Pearl Jam Twenty the book, which will be released on September 13th. Compiled and written by veteran music writer Jonathan Cohen with Mark Wilkerson, the book includes a foreword by Crowe (and material from all his own band interviews) as well as original interviews with Bruce Springsteen, Neil Young, and Dave Grohl.

So, who’s excited for fall now?

Details on the Pearl Jam Twenty film, soundtrack, and book...