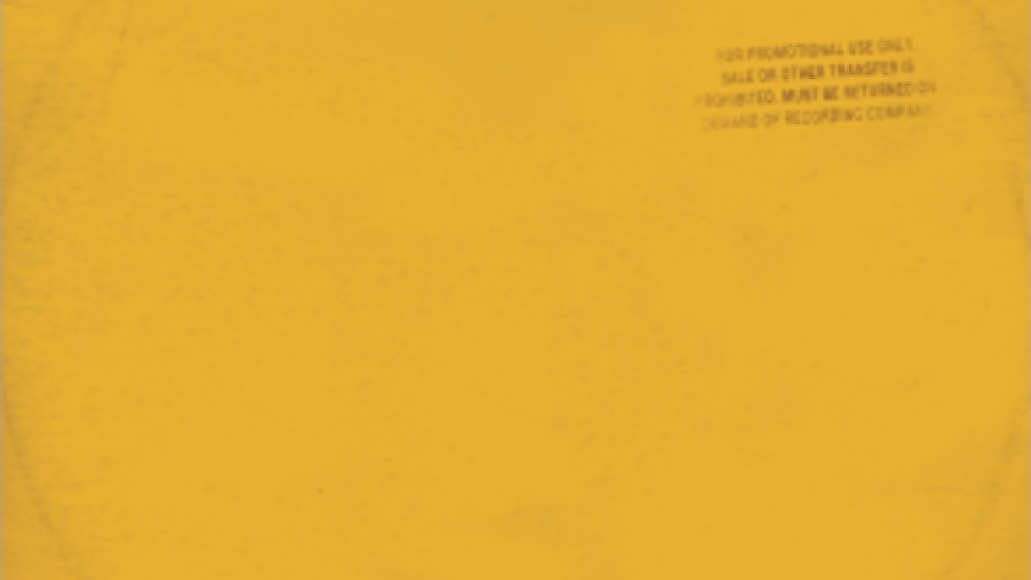 The internet has a habit of becoming blindly obsessed with something only to move onto the next big thing almost immediately. But of the web’s recent fixations, perhaps none proves to be more worthy of adulation and devotion than Wugazi. The brainchild of Doomtree’s Cecil Otter and Swiss Andy, the project, which we featured on our Top mp3s of the Week a little ways back, skillfully mashes up Fugazi’s 13 Songs and Wu-Tang Clan’s Enter The Wu-Tang (36 Chambers). Now, the entire 13 Chambers LP is available for download here. Get it ASAP before the Numa Numa Guy is cool again.

Wugazi – “Sleep Rules Everything Around Me”