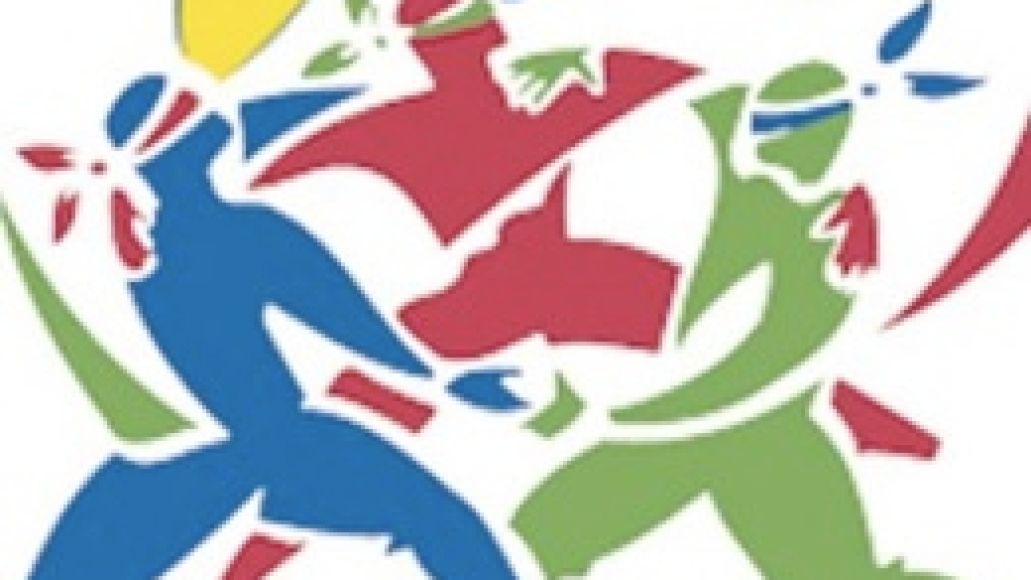 The only way to understand Glastonbury properly is to take part in it. For three days, CoS Senior Staff Writer Tony Hardy breathed the Somerset air, battled rain, mud, and sun and managed to see the bands you can read about below. It’s really a snapshot but one that we hope gives you a flavor of the richness of the place and might encourage you to make the trip when the festival returns in 2013. That’s right, it’s taking a break next year while the London Olympics take center stage and the Glastonbury pastures recover from this year’s human invasion.

The first thing that greets you as you arrive at Glastonbury is the sheer scale of the place. Access to the site is smoothly efficient, depending on how many people are trying to get in at once of course, and then the view from the hill greets you. It’s a vast panorama of sprawling humanity; a sea of colorful tents, stages, big tops, insect-sized people, and once grassy fields turned to expanses of mud. As dark clouds gathered overhead around Friday lunchtime to dispel the morning sun, it looked daunting. Even a fest too far?

The festival is in its 41st year. Back in 1970, it cost £1 to get in and that included free milk from the dairy farm that plays host to the festival. The two-day event pulled around 1,500 people to see acts that included Marc Bolan, Al Stewart, and Quintessence (two points if you can whistle “Dive Deep”). In 2011, a ticket will set you back £195 (more than $300) and over 170,000 of them sold out in hours. The growing commercialism of the festival has given rise to cries that Glastonbury has sold out and now exists to take the corporate dollar from growing numbers of celebrities sporting designer wellies, posing for the paps and pitching up in their helicopters and Winnebagos. 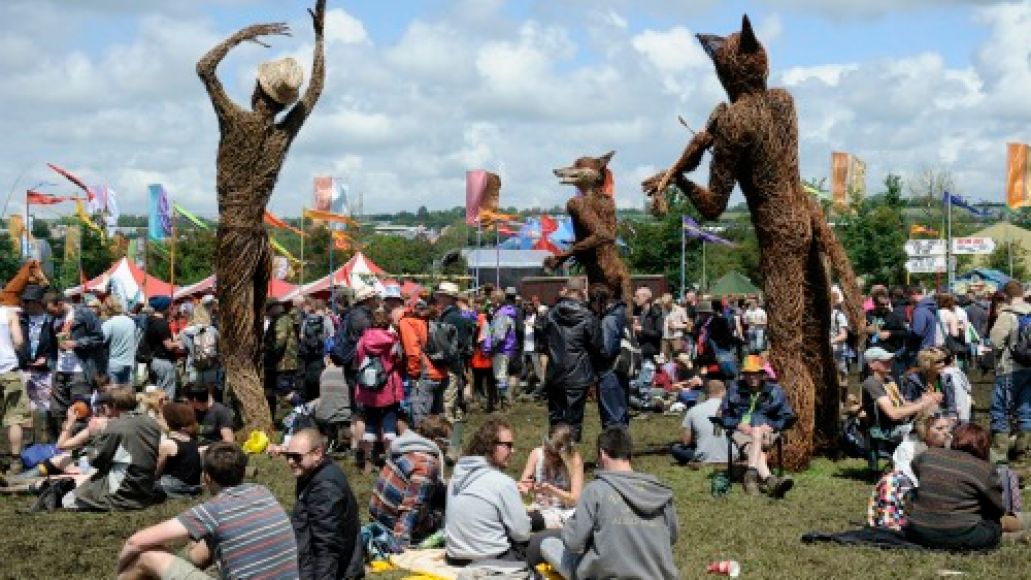 The truth is somewhat different. True it’s increasingly a white, middle class audience; people who can afford to get in and purchase a range of festival-goer paraphernalia from fold-up chairs to tipis. And copious quantities of beer and cider to wash down ethnic and not so ethnic fast food. Yet the age demographic is much broader. While young people are predominant, you get families with babies and young children through to the odd octogenarian. Mums in their forties or early fifties enjoying a Mother’s Day treat with their college-age daughters are much in evidence and baby boomer parents are everywhere.

There are still vestiges of the Spirit of ‘71 when Glastonbury was a free festival, David Bowie was among the progressive rock, and folk acts that formed the core line-up and the very first Pyramid stage came into being. Dread-locked travelers, troubadours, green activists, performance artists, and all manner of eccentric exhibitionists are here in numbers. Some are involved in helping to build or set up the festival, or are performing on the fringes. You have to admire the organization of the festival, especially given the scale of it. For all the signs that may point in ever so slightly the wrong direction and lead you to dead ends, and the High School kids working on site who haven’t quite studied their own map well enough to tell you where the John Peel stage lies, the logistics are a thing of wonder. Bands appear on time, the sound systems are awesome, the security guys chat to you and ply the audience with fresh water, and there’s always someone around to help you. 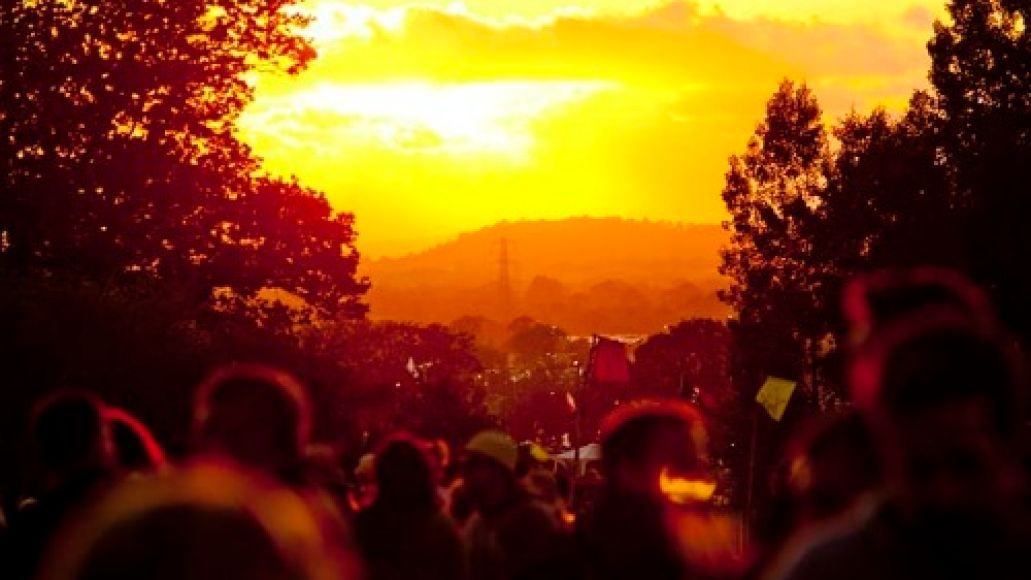 You will find all things at Glastonbury and the weekend is very much what you want it to be. How you spend your time is dictated by whether you’re here for the music, or more for the experience. OK, we’d want both but the geography of the site allied to the effects of rain on earth puts breaks on those choices somewhat. There were over 2,000 acts performing on something like 60 stages across Glastonbury’s 500-acre site. These were some of them…

Festival Review: CoS at Glastonbury 2011