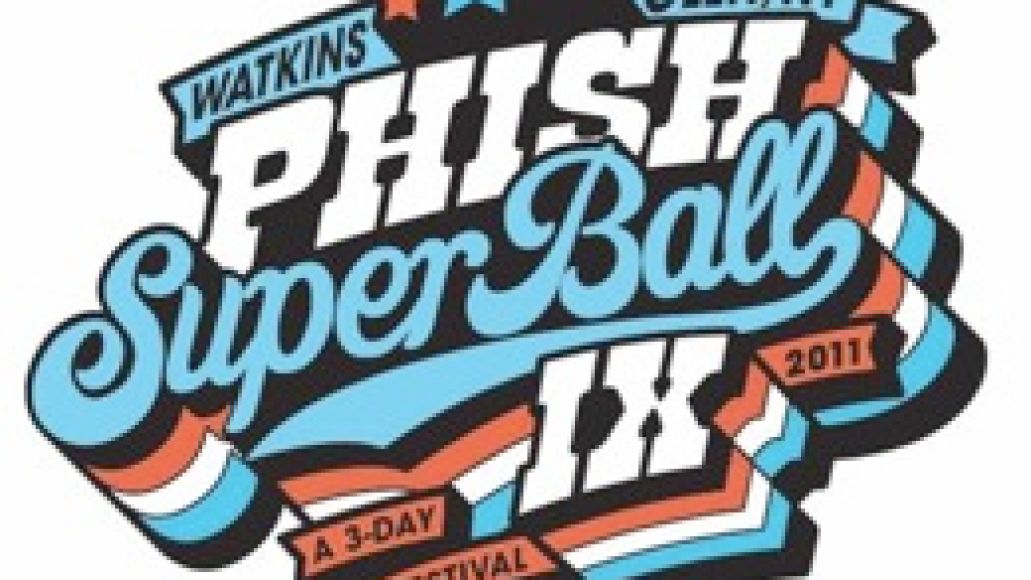 “So who else is playing?,” a friend asked me before I set out for Super Ball IX, Phish‘s midsummer festival in the Finger Lakes region of upstate New York. “No one,” I replied, “it’s just Phish.”

For many, this concept is hard to understand. There’s a standard routine for veterans of  Bonnaroo, Coachella, Rothbury, or any of the thousands of other festivals spawned in the last decade: myriad bands, overlapping sets, an insurmountable offering of genres and styles packed into every day. The modern festival can be downright imposing and daunting. At each of Phish’s nine festivals to date, there’s always been only one band. Just Phish. And that’s the best part of the whole thing.

Because a Phish festival isn’t just about the music, although that is certainly the spotlit centerpiece, the main event. It’s about the entire Phish experience, the playground for the imagination that their music inspires and encourages, and the community of fans united in their love and devotion to one band. Super Ball IX was a paean to Phish, a celebration of the musical virtuosity, artistic playfulness, nerdy goofiness, and downright good times that are hallmarks of the live Phish experience. When engorged to festival proportions, the result is an event unlike any other.

The last Phish festival held in the Northeast was 2004’s Coventry, the band’s breakup show, in which nearly everything went wrong. Super Ball washed away any lingering bad tastes of Coventry even before the first note. Weather was ideal: mid-high 80s during the day, a cool 60 degrees at night, and one light early morning shower. There was no mud, no record-breaking humidity, no thunderstorm deluge. Staging the event at Watkins Glen International, a NASCAR venue, meant good access roads and little traffic. Since the site normally accommodates 100,000 or more race fans, Phish Heads were treated to a logical, party-tested infrastructure, something that hasn’t been true for some of Phish’s more remote festival locations. 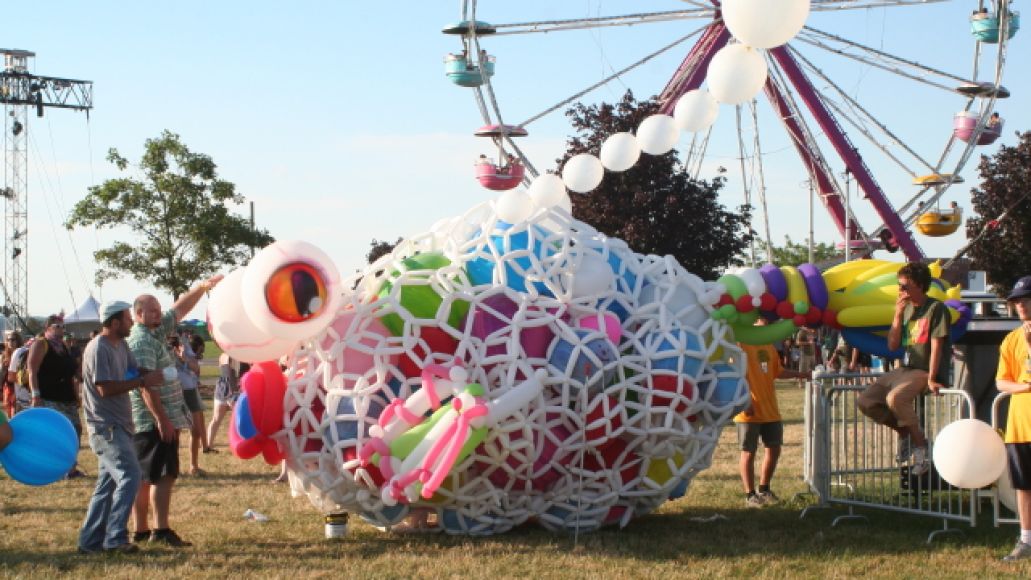 Yet despite all the amenities, the wonderland of art installations, the craft beer tent of over 50 brews, the zany sporting events, and the ubiquitous Phish festival Ferris wheel, at the heart of Super Ball IX was eight sets of top notch Phish, with well-chosen songs (no repeats), rarities and covers abounding, and inspired moments of sublime improvisation, some of which will become part of Phish lore for a long time.

Yes, everyone is there for one reason: just Phish.