Born Edward Earl Hazel in April 1950 in the borough of Brooklyn, Eddie Hazel grew up in the small central New Jersey town of Plainfield. While his mother maintained her job as a silk presser and commuted into the city, at 12 years old, Hazel began to teach himself to play a guitar his brother had given to him as a Christmas gift. In addition to guitar, Hazel developed his vocal skills singing in a local church choir.

During this time, he met another musically inclined child, Billy “Bass” Nelson. Their connection was immediate and the two began to teach each other to play guitar and sing. As time went on, the two eventually fell in with young drummer, Harvey McGee and the trio began playing their local circuit jamming to early Motown era style hits.

In mid 1967 opportunity came knocking only Hazel wasn’t home (literally and figuratively). Another Plainfield based band, doo wop outfit the Parliaments, was having success with their record “(I Wanna) Testify” and sought to promote the single with a tour. Needing a backing band, Parliament frontman George Clinton sought out Billy Nelson, hiring him as bass player. Immediately Nelson recommended hiring Hazel on guitar. Unfortunately, Hazel was working with producer George Blackwell in Newark at the time and was unable to be reached, postponing his addition to the lineup that would become Funkadelic. 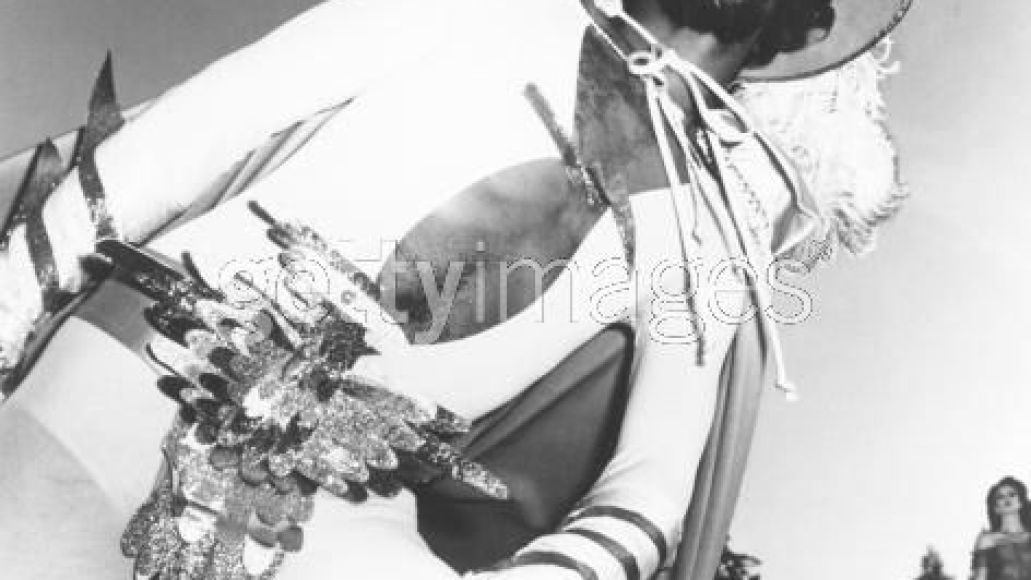 In September of ’67 Hazel joined up with Nelson and Clinton after the two returned from a short summer tour.  Convincing Hazel’s mother, Grace Cook, to allow her 17 year old son to join up with the wild antics associated with Clinton’s group was no easy task. After much begging and pleading, Clinton and Nelson were able to procure the approval of Hazel’s mother. There is a sad irony however. Cook moved her family to Plainfield to escape the influence of drugs and crime. Moving to Plainfield eventually led her son to meet and join a band that would eventually introduce him to substances responsible for both his biggest successes and most dismal failures.

While playing a gig at the Uptown Theatre in Philadelphia with the Parliaments during the fall of ’67, Hazel struck up a conversation with the venue house drummer Ramon “Tiki” Fulwood. As both Nelson and Hazel were disappointed with their current drummer, McGee, the two managed to convince band leader Clinton to replace their inadequate drummer with Fulwood.  With the rhythm section of Billy Nelson, Eddie Hazel, and Tiki Fulwood the backbone to Funkadelic was laid in place.