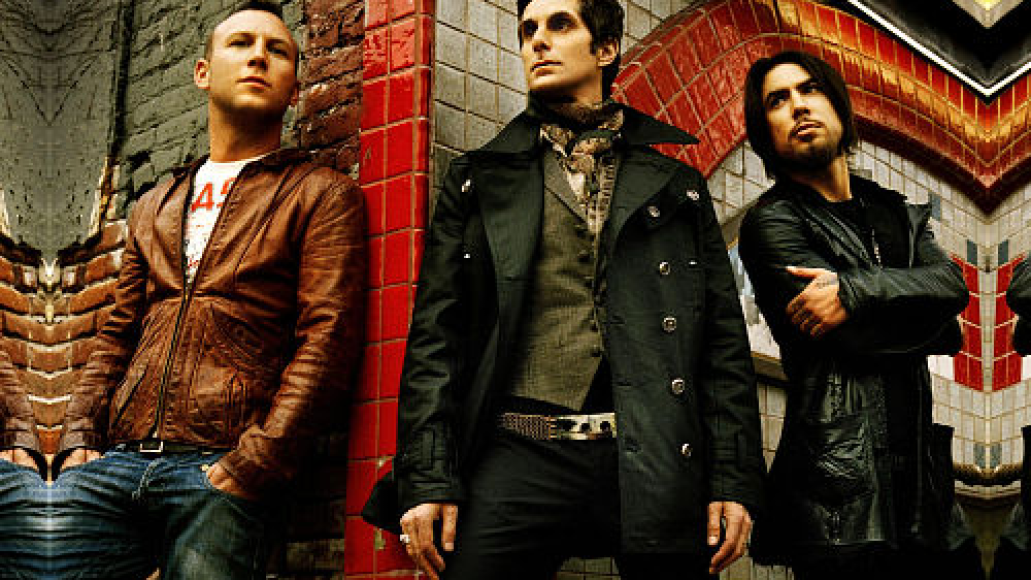 For Jane’s Addiction‘s first track from their upcoming LP The Great Escape Artist, the band unleashed the steady rocker “End To The Lies”. Now, Perry Farrell and company (which now includes TV on the Radio’s Dave Sitek) are putting an end to the wait by announcing the album, their first since 2003’s Strays, will hit stores September 27th via Capitol Records.

The date was confirmed when the band posted a behind-the-scenes video for the album on their MySpace (watch it below to avoid a trip to that worthless Internet swampland). In previous interviews regarding the record, Farrell described their fourth effort as a “strange mixture of that post-punk goth darkness that Jane’s had with what’s going on today with groups like Muse and Radiohead.” Way to stay hip, Perry.