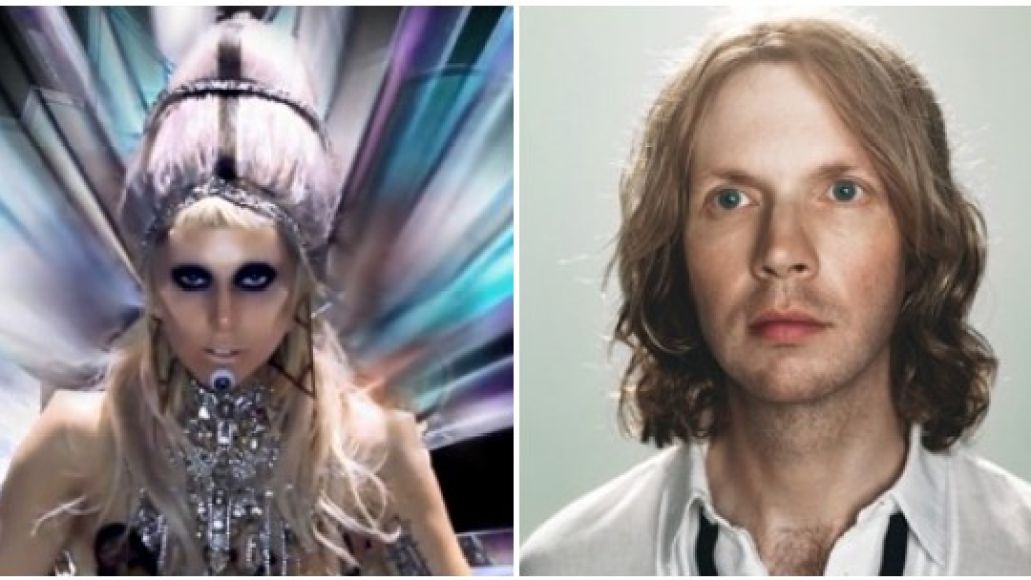 Lady Gaga and Beck are releasing photobooks. Not together, of course, but both musicians will share their projects later this year.

Gaga’s effort, aptly titled Lady Gaga, is a collaboration between her and photographer Terry Richardson. Due for release on November 22nd via Grand Central Publishing, the book will feature over 350 pictures of Gaga shot between her appearance at the Lollapalooza festival in August of 2010 and the end of her Monster Ball tour earlier this year, reports Rolling Stone. It will also feature a forward penned by Gaga herself.

Also a self-titled effort, Beck’s book will comprise 16 years worth of photos and portraits taken by Autumn de Wilde, in addition to a forward by director Michel Gondry. Chronicle Books will publish the book on November 9th. Here’s what the cover looks like: 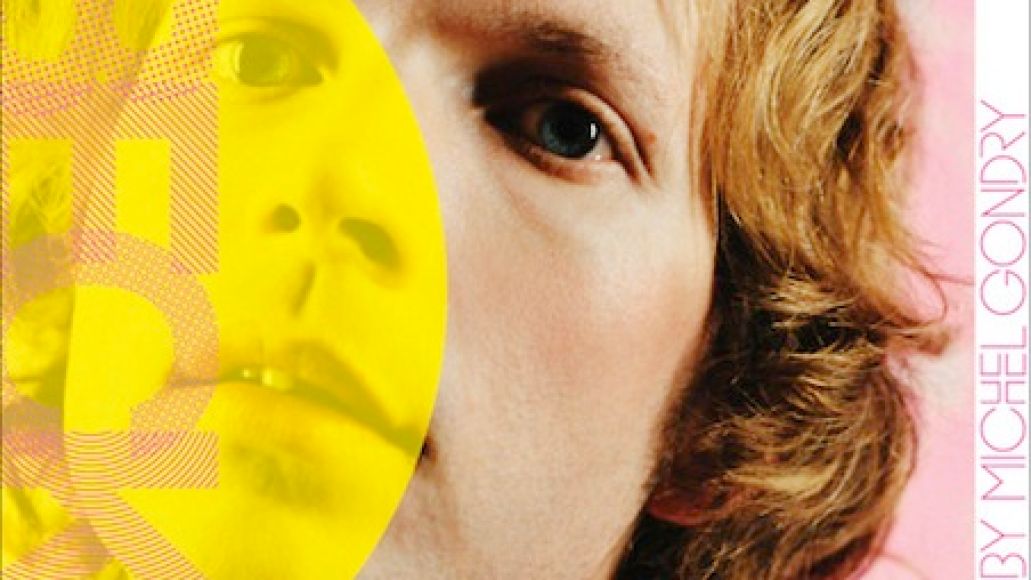 And unless Beck manages to tap Gaga for his Record Club (which would totally be awesome), here ends the only time you’ll ever see these two musical forces appear together in the same post.